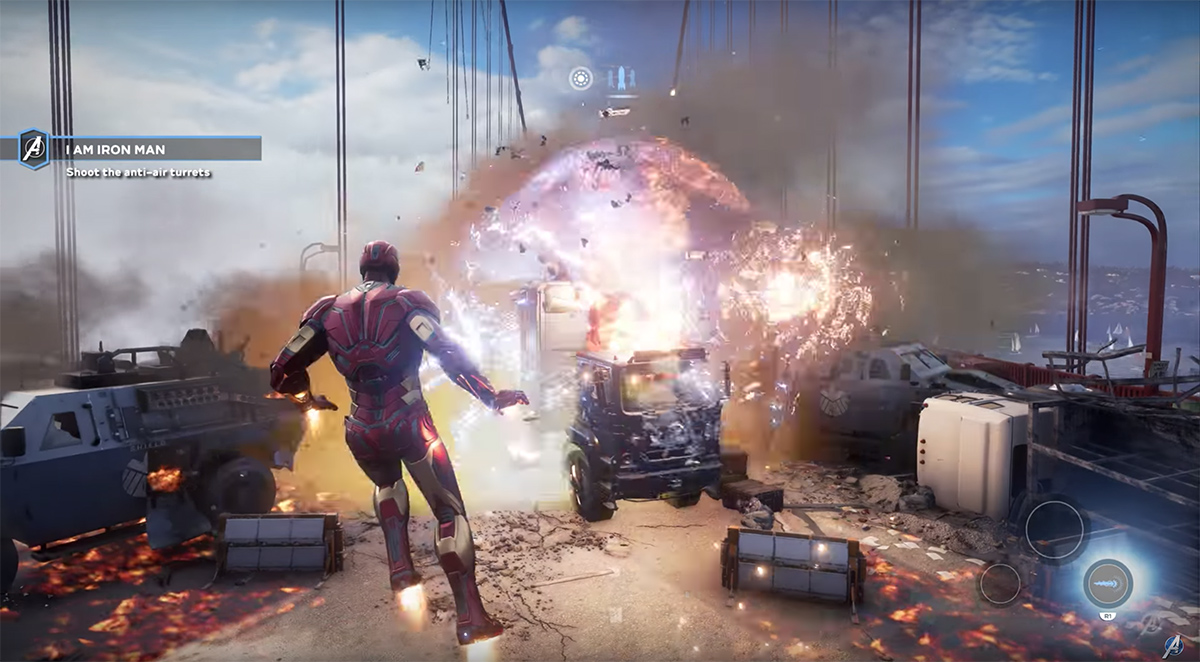 We finally get to see what everyone else has been playing

When Marvel first showed off its Avengers video game at the Square Enix E3 2019 press conference, we were genuinely intrigued by what the game would play like. We had heard all sorts of things, like how it was a Destiny styled game, a Metroidvania, and even just a plain action game. Now, we get to see the actual gameplay.

The A-Day portion of the game is the intro — sort of a prologue to the main game — that lets players experience the different heroes on the team first hand. It serves as a big tutorial, teaching players the ins and outs of the game’s various mechanisms.

A few folks have had the chance to play it at events, but the company is fully ready for the demo’s public debut at Gamescom.