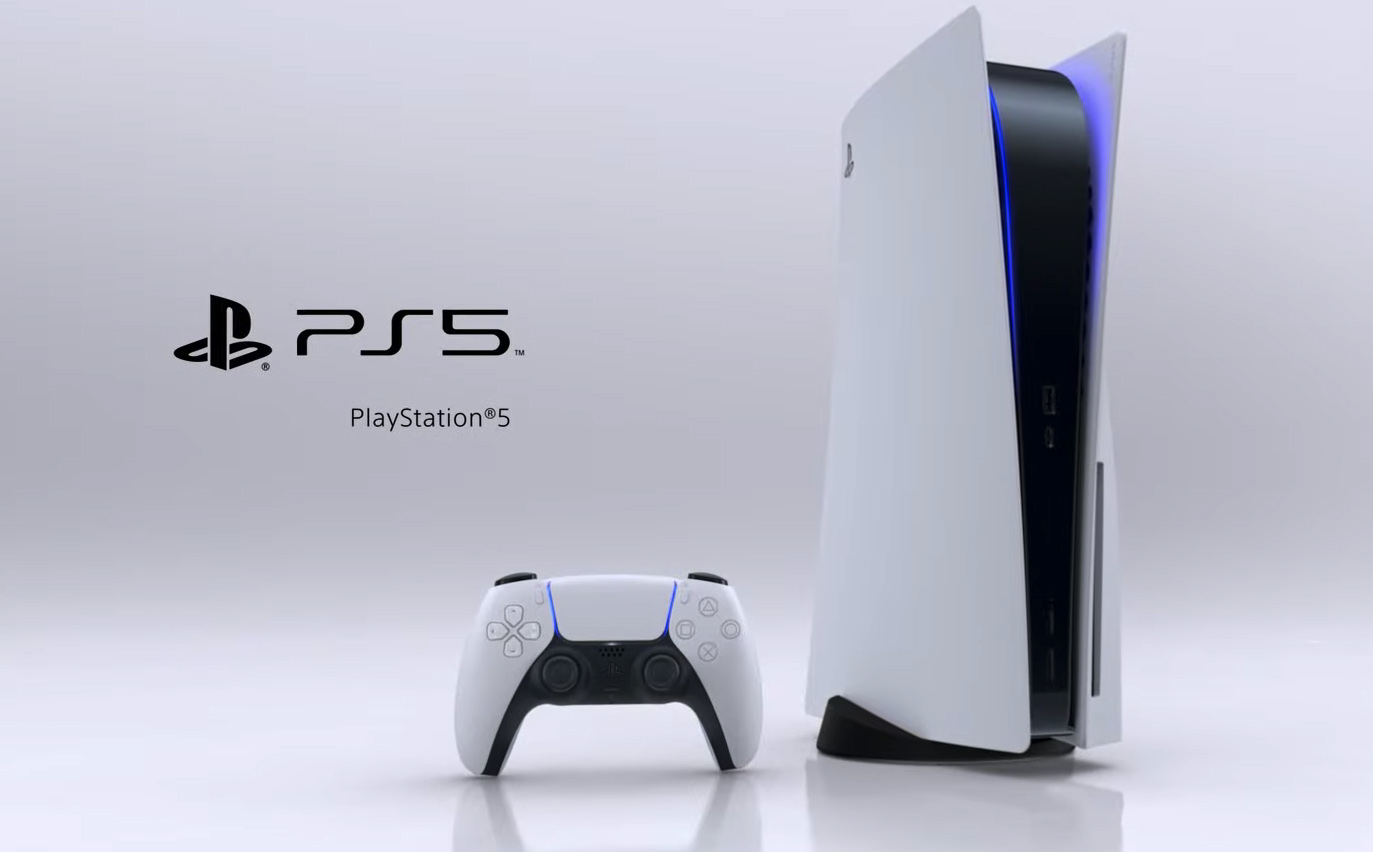 Here is your new monolith

The PlayStation 5 has been revealed. At the end of the PS5 reveal event, the PS5 was actually revealed. Who’d have thunk it!

The console design carries the aesthetic scheme of the controller, with white tectonic plates amid a glossy blue hub, adorned with blue edge lighting.

The console will actually arrive in two versions: one with a Blu-Ray drive and one that’s all-digital.

The PS5 is on track for release later this year.