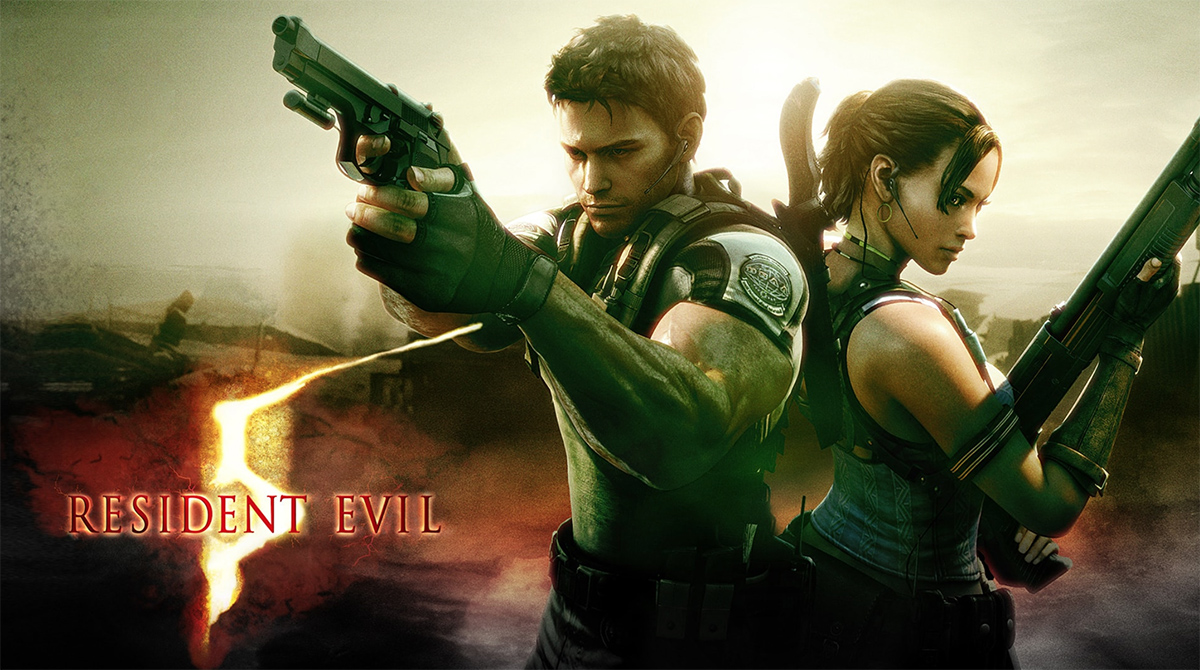 With the Resident Evil movies starring Milla Jovovich officially complete (probaby) there’s an entertainment hole in our zombie-infected hearts that the games alone just can’t fill. Netflix sees that opportunity and is trying to seize the opportunity by confirming the much-rumored TV series that they’re working on based on the games.

The series will surprisingly star the Wesker kids as the family movies to New Raccoon City. Will this be Stranger Things in the Resident Evil world? Who knows. The first 8-episode season is being produced by Andrew Dabb with Bronwen Hughes directing. This is the second Capcom franchise to join the streaming service, after Dragon’s Dogma was formally announced recently.

WIth production early, there’s no release date yet.