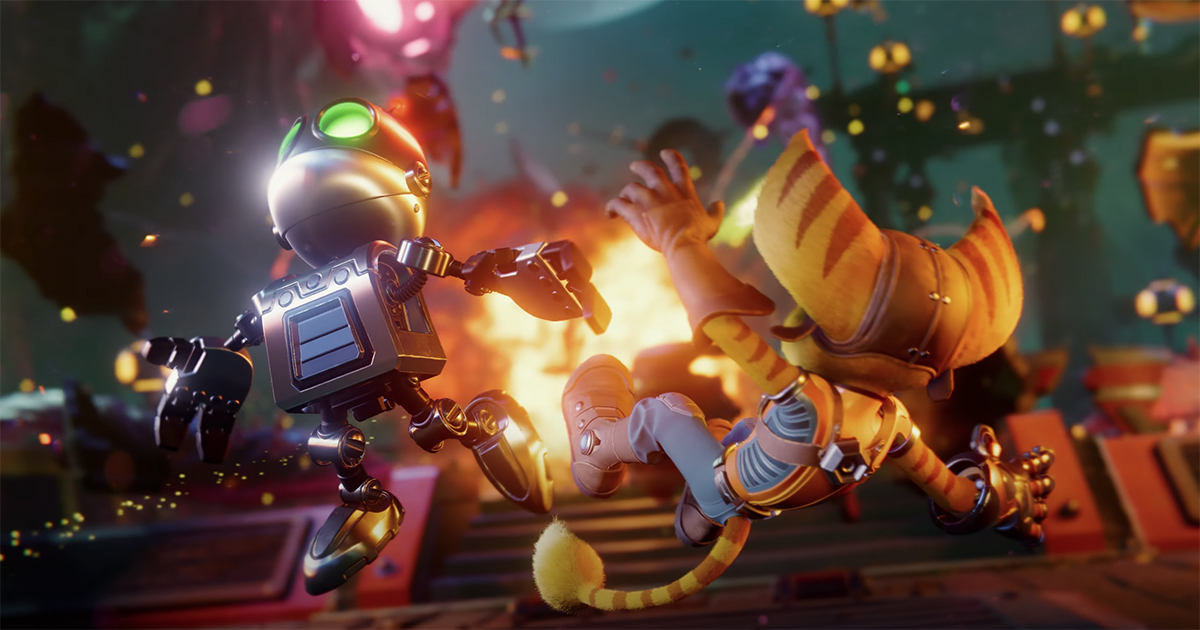 Game is set to arrive in PS5 launch window

Sony and Insomniac took to the Gamescom Opening Night Live virtual stage to debut a fairly stunning 7-minut look at the upcoming Ratchet & Clank: Rift Apart. The demo of the PS5 game clocks in at 7 minutes, and showcases part of the opening scenes of the game in which the two leads fight off enemies in a city square, while being thrown through dimension portals and eventually getting ripped apart — err, RIFT apart.

Notably, the fairly smooth gameplay highlights the advantages of the PS5’s SSD, with minimal noticeable loading tricks or slowdowns in the clip.

Ratchet & Clank: Rift Apart is due as a “launch window” game for the PS5, so expect it within the first few months of the console’s release.