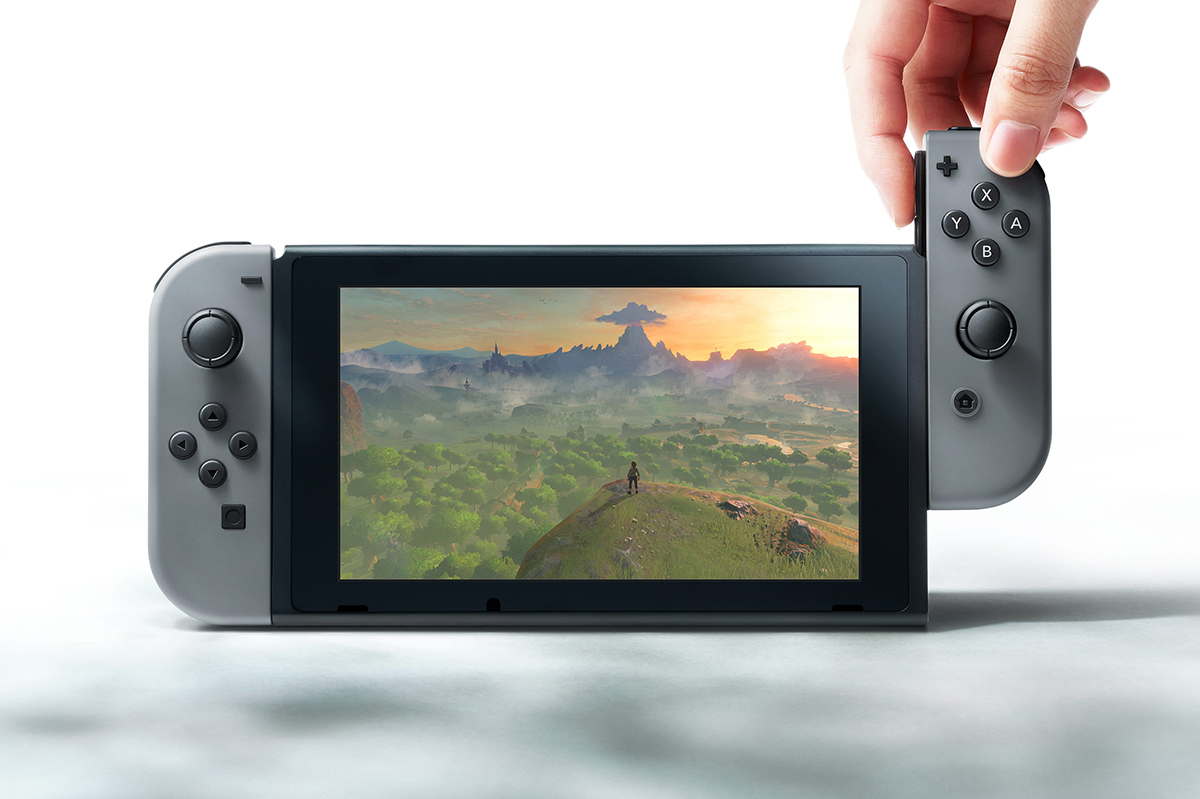 Some people think so? Maybe?

Is there a new Switch in the cards — or on the dock? Reports are flying in from all over the place, and honestly have been since the original Switch launched back in March of 2017, that an upgraded “Pro” version of the Switch ie being readied. The most recent reports stem from Takashi Mochizuki at Bloomberg and from Taiwan’s United Daily News.

The information being presented essentially includes the following info:

All of these are, of course, rumors until Nintendo actually reveals anything. We know that’s been going real well this Summer, so at least we’re all on the same page.