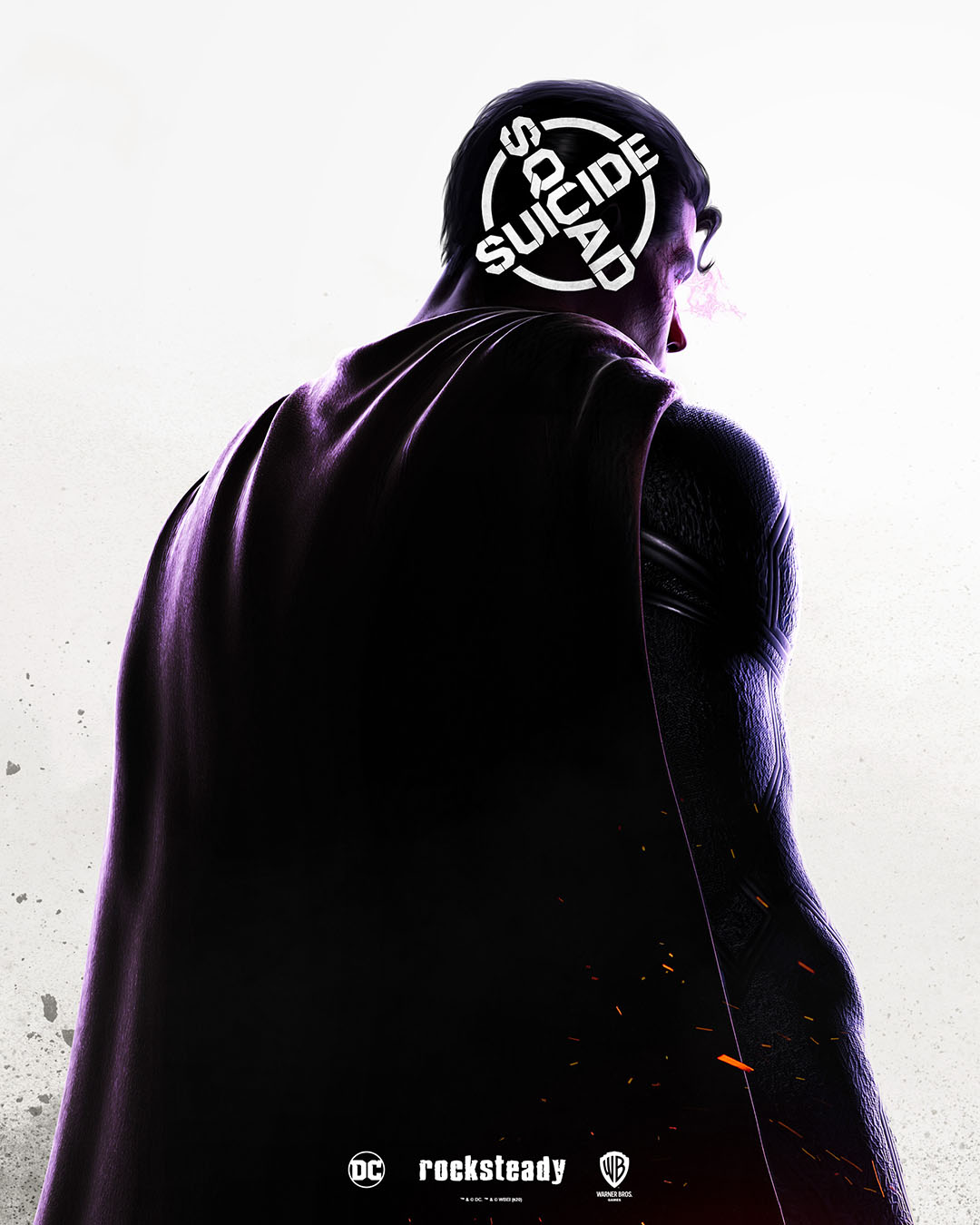 Rocksteady’s often rumored Suicide Squad game is now confirmed. The rumored online, co-op, Division-like game looks like it will have players take on the role of the members of the Suicide Squad in missions to take on DC heroes and villains. The game’s full details will be revealed on August 22, during DC’s Fanzone.

With Marvel’s Avengers releasing this year, the video game genre is getting a little crowded again, this time with a Games as a Service twist. DC’s next Suicide Squad movie is tentatively scheduled to arrive in 2021, so perhaps there’s a timing tie-in here as well.