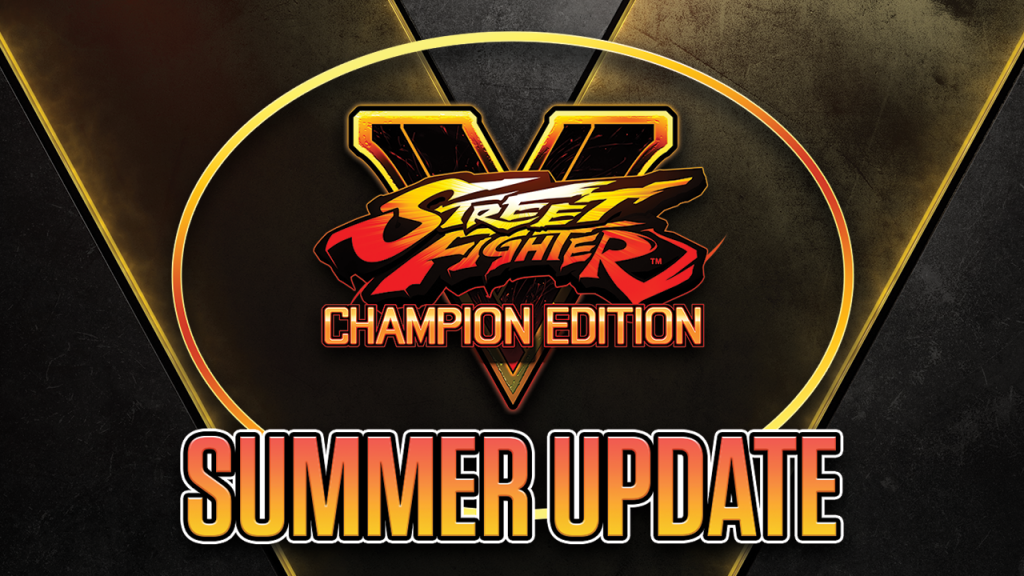 Yoshinori Ono, the famed producer of the Street Fighter series, is leaving Capcom after nearly 30 years with the company. The Capcom Brand Manager announced the news on Twitter today.

The news comes as rumors swirled over the last few days of some turmoil at Capcom due to the handling of the Capcom Pro Tour 2020, as well as the work on Street Fighter 6. Those rumors include a more esports focus for the next game in the series, and how that potentially clashed with Ono’s vision, leading to another season pass set of fighters.

Ono has not revealed his future plans yet.