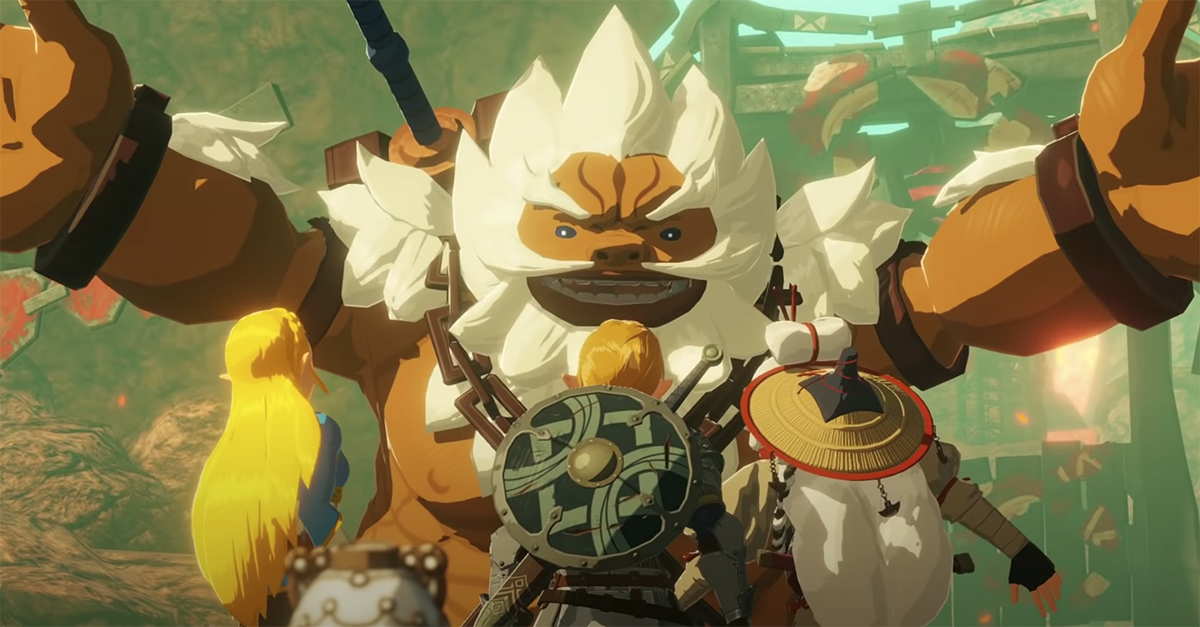 During Koei Tecmo’s TGS stream today, the company showed off a brand new trailer for Hyrule Warriors: Age of Calamity, the musou (warriors) game that takes place 100 years before the events of The Legend of Zelda: Breath of the Wild. The new trailer shows the four Champions coming together to take on Ganon.

In subsequent gameplay, the company revealed that Impa, now 100 years younger (obviously) will be a playable character. Link will even be joined by a little tiny Guardian, who will help him out in battle.

Hyrule Warriors: The Age of Calamity launches exclusively on Nintendo Switch on November 20, 2020