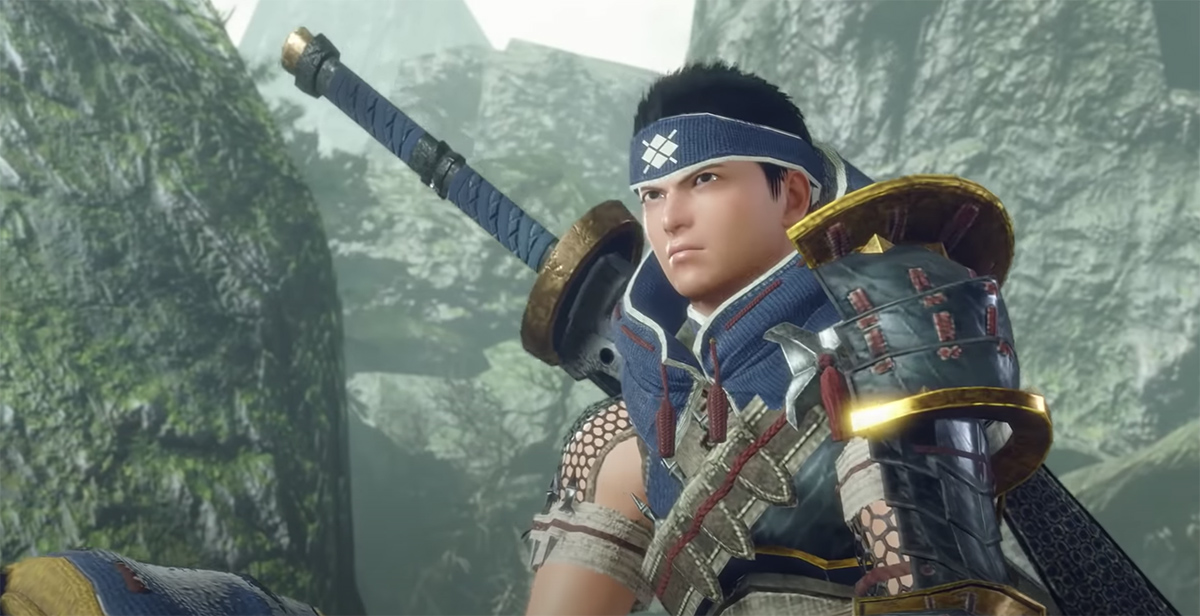 During Tokyo Game Show, Capcom gave fans another look at the upcoming Monster Hunter Rise. The game, coming exclusively to Nintendo Switch, will feature returning elements from previous MonHun games, as well as include new features such as the Spider-man-like wirebug gameplay that allows for vertical movement and the rideable doggy mounts, palamutes.

The video above shows off some of those in a snazzy new trailer, with the game utilizing the Resident Evil engine to produce fairly detailed visuals on the Switch. Meanwhile, the development team took to the TGS stream to show off actual gameplay.