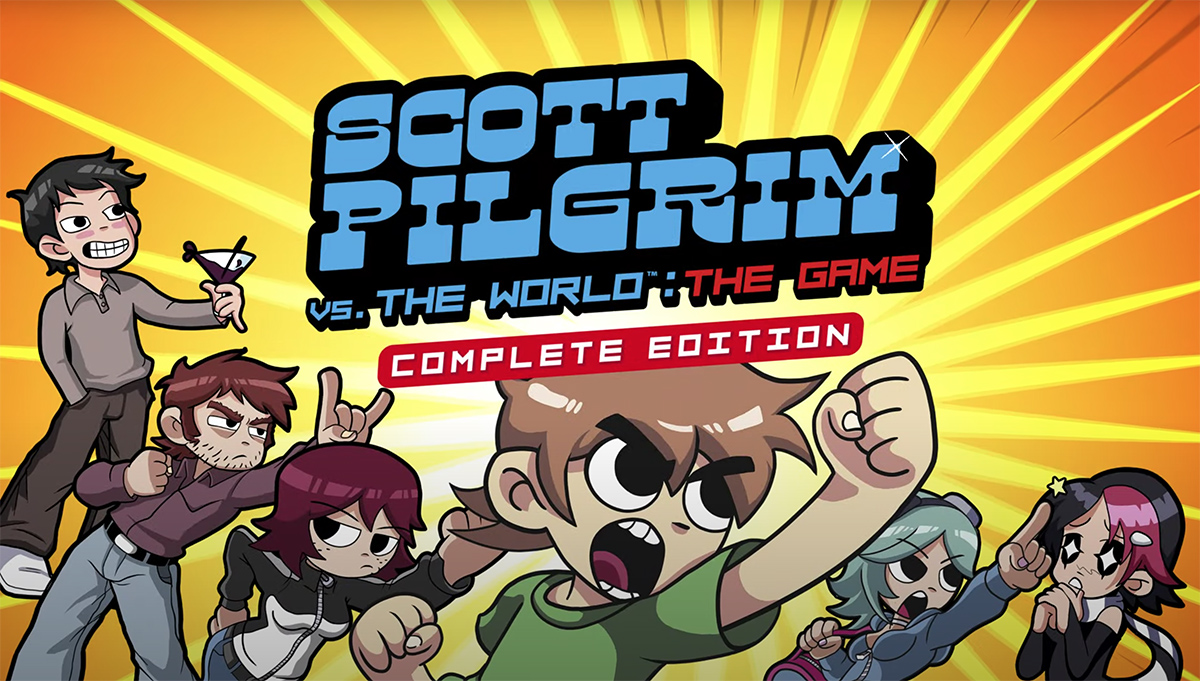 At Ubisoft Forward today, Scott Pilgrim made his triumphant return. Scott Pilgrim vs The World: The Game: Complete Edition has been revealed. The meta-based brawler was a hit on last gen (you know, the PS3 era?) and has been stuck in limbo over the last decade. Now, it’s making the jump to modern consoles.

The Complete Edition includes a remastered version of the game and its DLC, the Knives Chau and Wallace Wells Add-On Packs. This is the first time that Scott Pilgrim makes its way on Nintendo platforms as well, as the game will launch this holiday on Switch, PS4, Xbox One, Stadia, UPlay and PC.