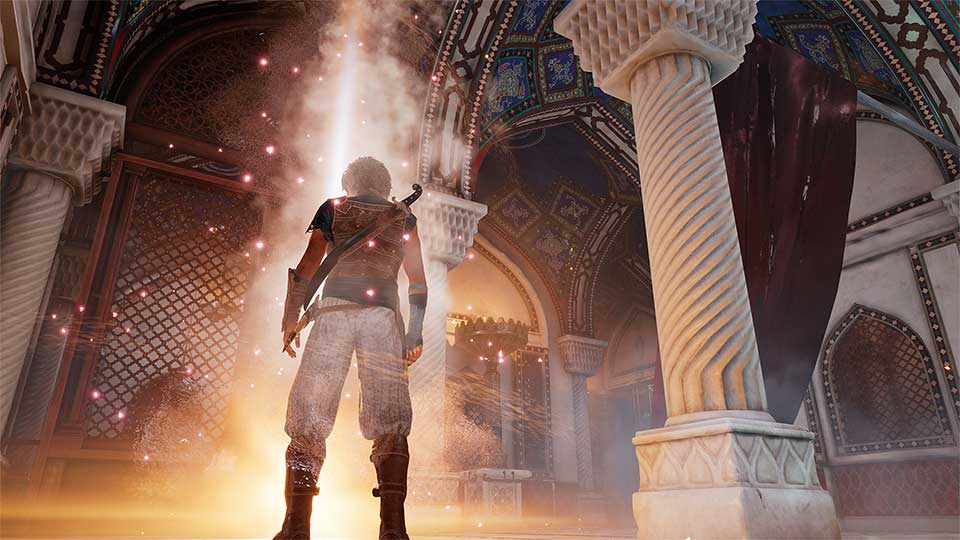 During its UbiForward event today (no, YOU be forward!) Ubisoft revealed a remake of its classic action adventure game Prince of Persia: The Sands of Time. SoT was a 2003 reboot of the Prince of Persia series, originally created by Jordan Mechner. It shifted the vantage point to third person, added adventure elements, and expanded the series environmental puzzles. The latest version is a reboot of a reboot, in a way, after the highly stylized 2008 reboot only lasted one game before it shifted back to the current aesthetic. There was even already an HD version of the game, which arrived on PS3 in 2010/11 around the time of the Prince of Persia film.