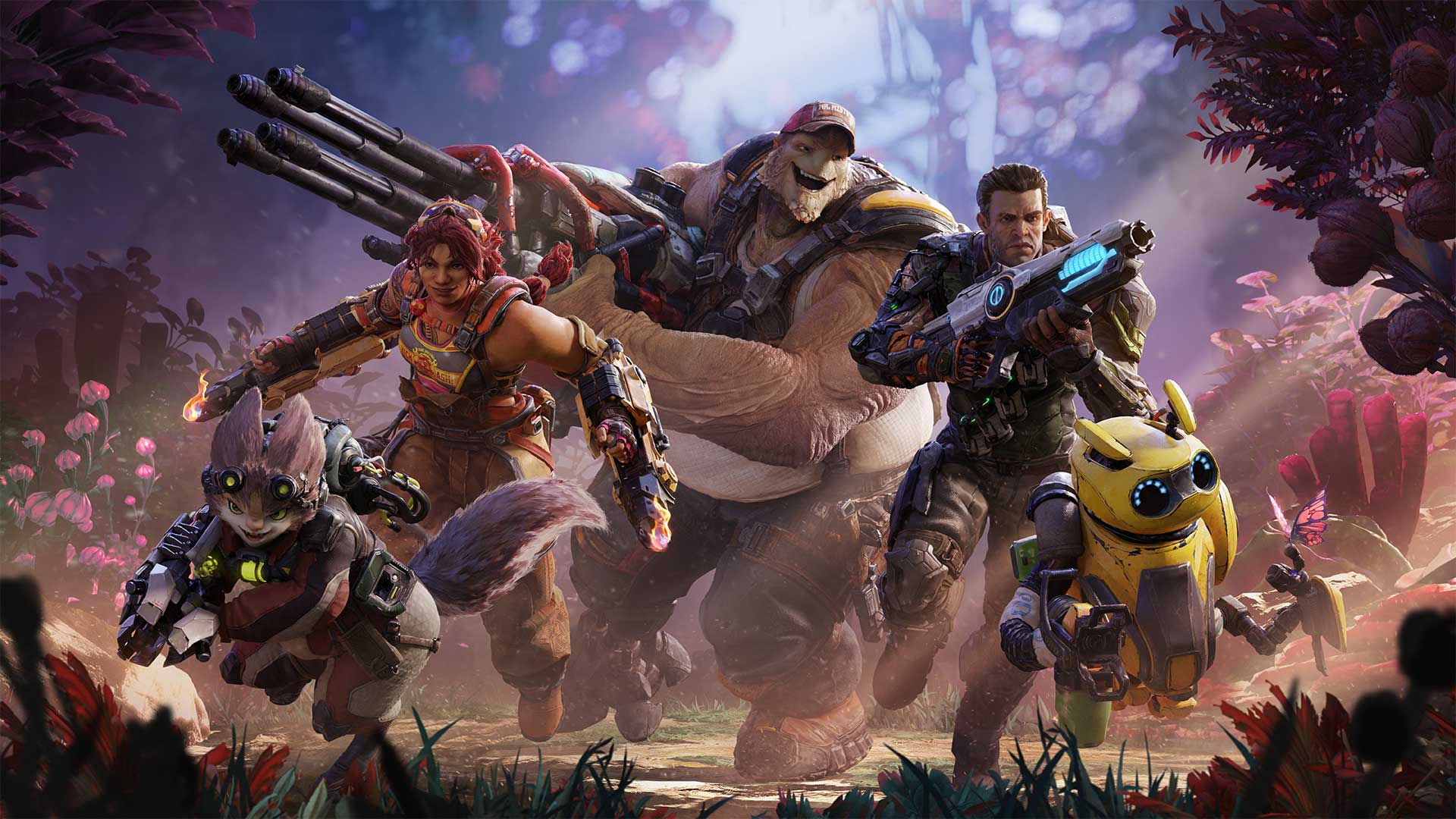 Amazon closes the doors to its multiplayer action game

Poor Crucible. Amazon’s highly touted free-to-play game has met an early end. The free-to-play multiplayer action game, which spent several years in development (at least 4!) and released in May, was pulled back into closed beta a month later.

Well, it will be in November, that is. Amazon has announced that it is pulling the plug on the game, which launched in a crowded market full of games in the genre. We already saw Anthem struggle, but that game is still in a limbo-like redevelopment. Crucible’s development staff is being transitioned onto Amazon’s New World MMO and other game projects.

RIP Crucible. Say hi to Lawbreakers, wherever you go.