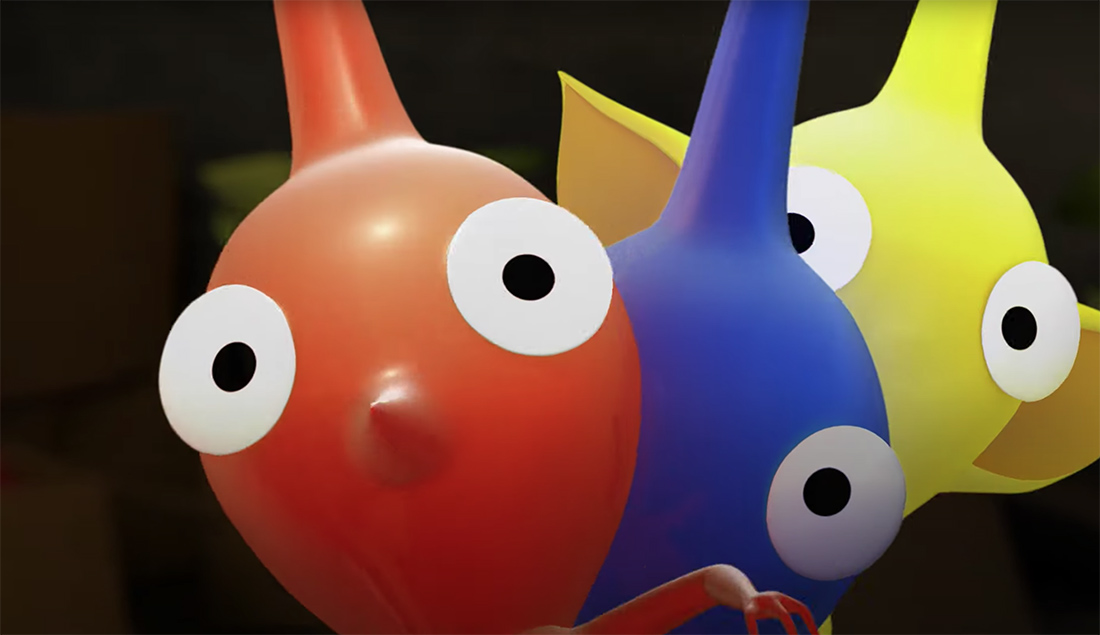 Back in the mid-twenty teens, Nintendo’s famed designer Shigeru Miyamoto tried his hand at creating movies. Soon after the launch of Pikmin 3, his films launched on the Wii U’s eShop, though they were confined there for several years.

Nintendo has released all three of the films on YouTube in anticipation for the upcoming re-release of the game on Switch. The three shorts run a few minutes each, but provide some quirky looks at the characters in the series. Videos like this are fairly commonplace now, especially when flushing out the lore of a game, but for Nintendo’s first real try at it they weren’t too shabby.

Check out all three CGI clips below, and watch all of the videos in our look at gaming’s obsession with cartoons.