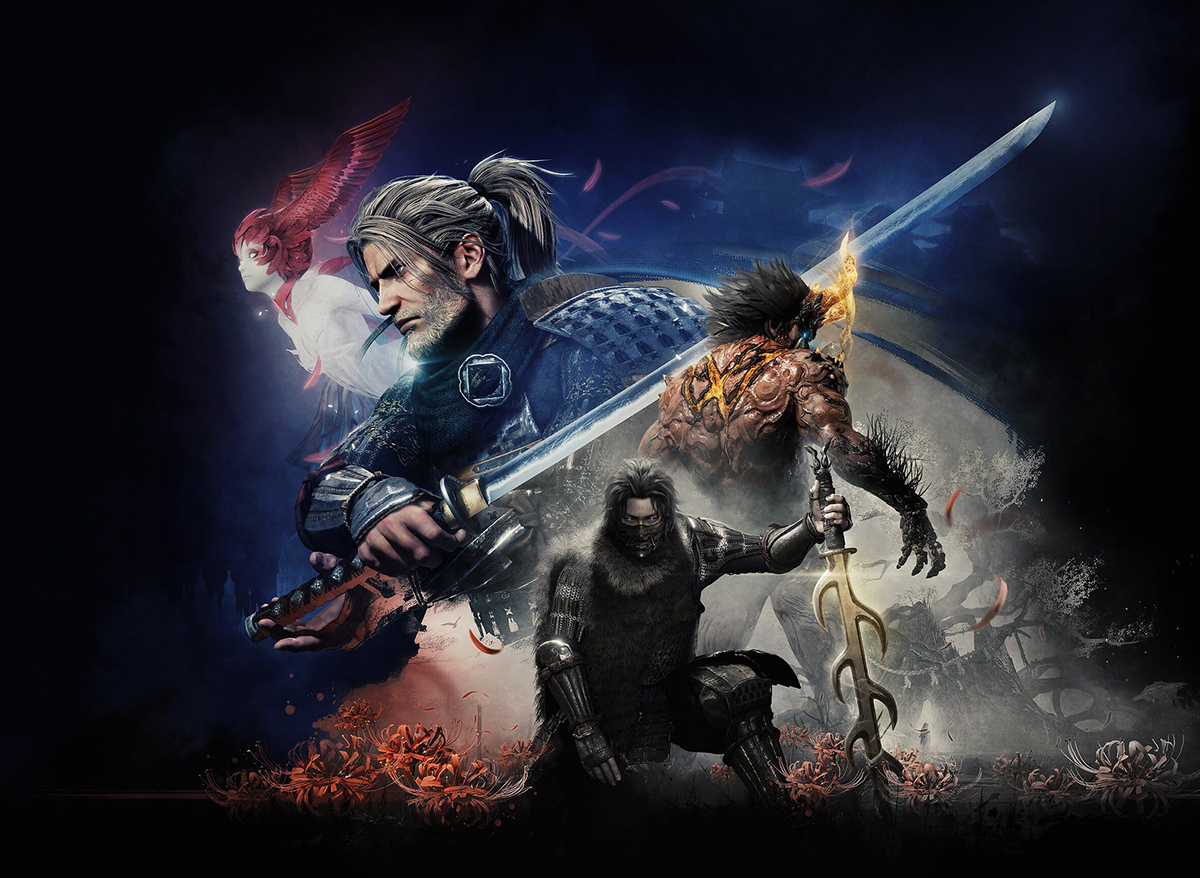 Upcoming collection brings both Nioh games together in remastered form

Nioh has a certain fan following, once considered niche, that has grown over the years. Nioh 2 sold much better than the original when it released on modern consoles, but many of those fans missed the original. Now, with the dawn of a new console age upon us, Team Ninja and Tecmo Koei have revealed the Nioh Collection.

The collection will bring together both games and all of their DLC in remastered form, set to release for the PlayStation 5 in February 2021.