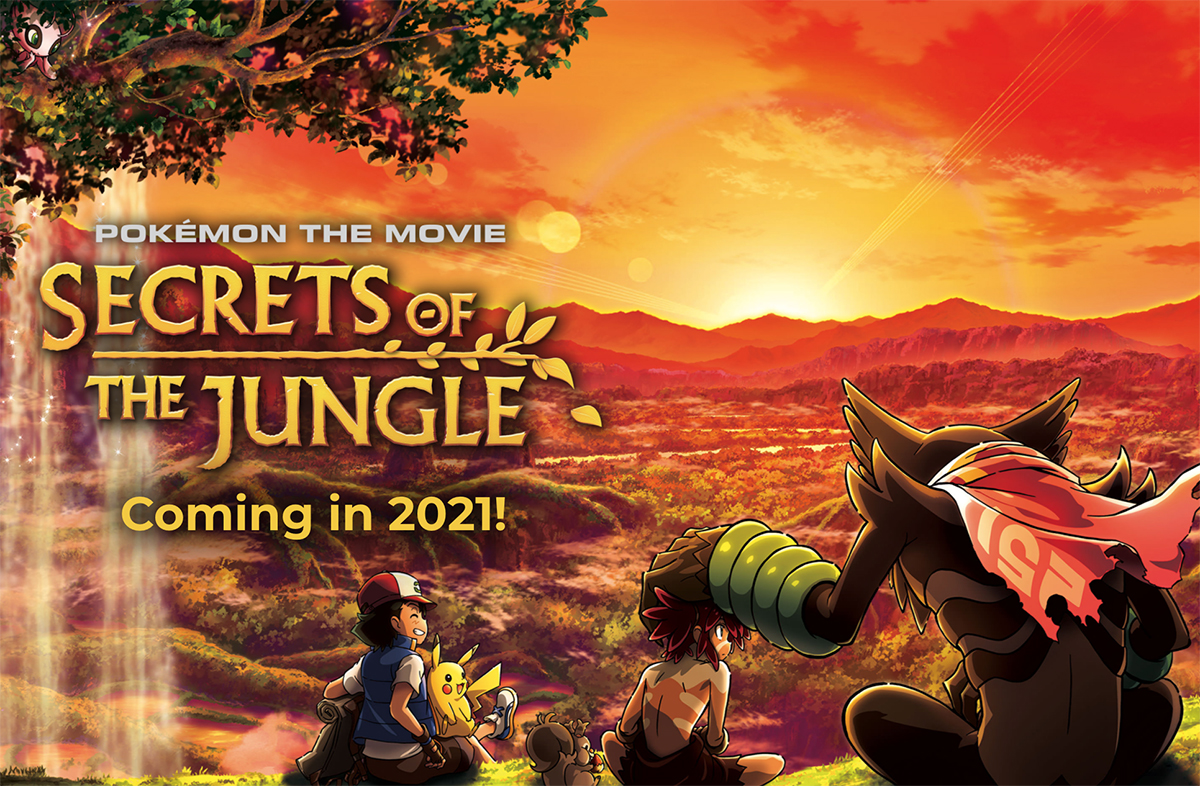 The next Pokemon flick is on the way

Pokémon The Movie: Secrets Of The Jungle (Pokémon The Movie: Coco in Japan) has been confirmed to arrive in the Western markets. The latest Poke-movie (the 23rd in the main series!) features Ash as he meets up with Koko, a human raised by Pokemon, and heavily works Zarude into the plot.

The film is releasing in Japan on December 25th (maybe) but hits VOD in the West (probably) in 2021.