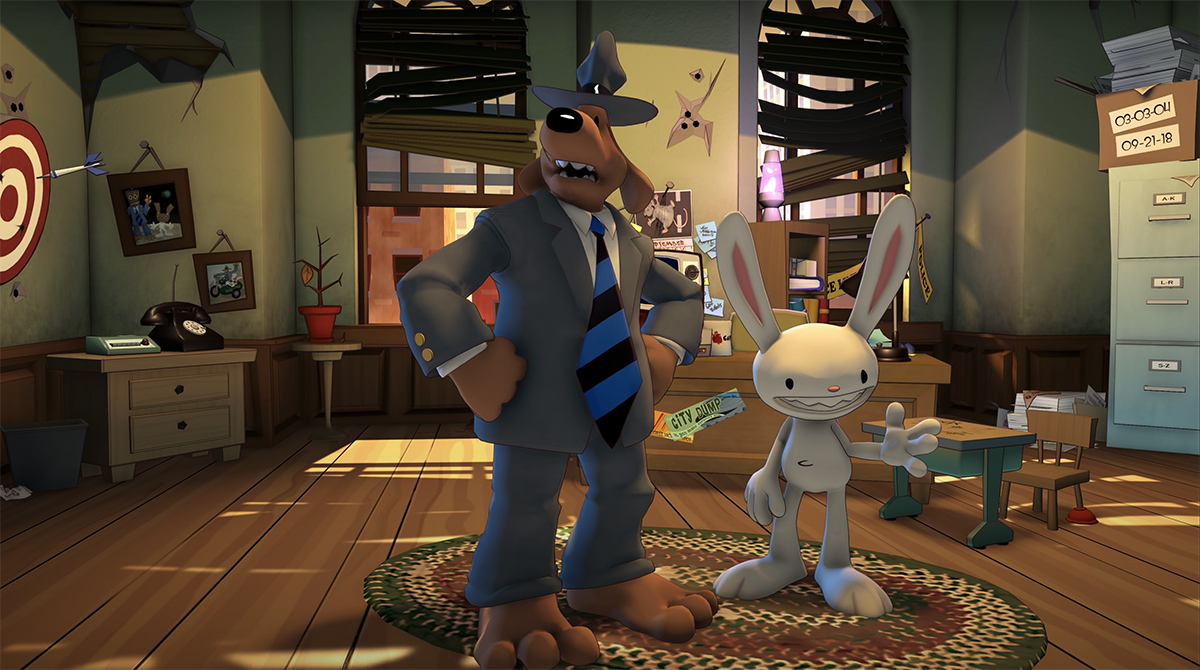 Skunkape Games, made up of former Telltale Games devs, acquired the rights to Sam & Max Season 1 way back in 2018, and have now revealed the fruit of their work: a full remaster. Sam and Max Save the World: Remastered takes the original adventure game based on the comic book by creator Steve Purcell and updates it for the modern era. The new updates include widescreen support, higher resolution visuals, new visual elements, five new audio tracks, gamepad support, and more.

The game will arrive on Switch, Steam and GOG on December 2. Owners of the original game on PC can get the upgraded version at a discount through December 3rd.

And, based on poking around the website (like the banner at the top), it appears as though Seasons 2 & 3 are also in the works.