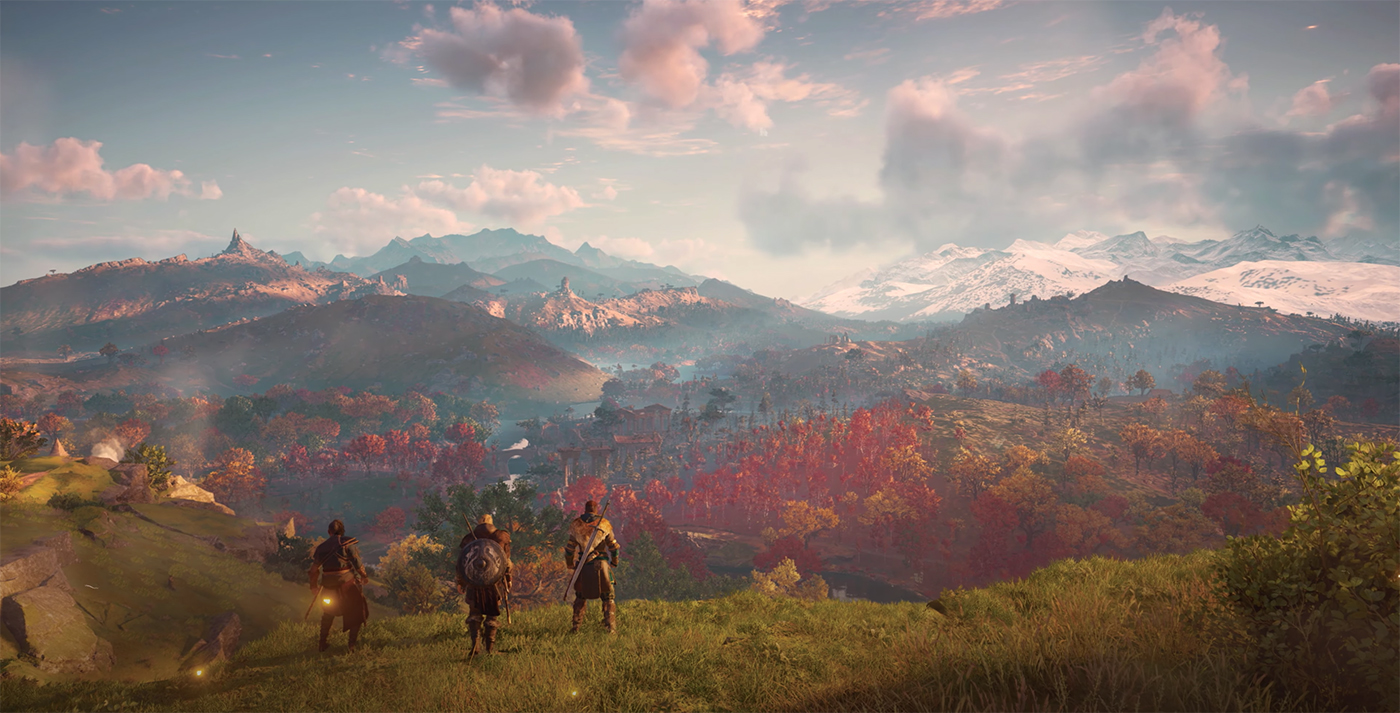 The Xbox Series X and PS5 usher in the next generation, and along with it comes new games

With this week being HUGE FOR VIDEO GAMES, publishers are dropping some incredible launch trailers to let you know about which games are becoming available. We’re put together a list of many of those, to whet your appetite until your ow console(s) show up.

Here we are, NEXT GEN TRAILER LAUNCH DAY. Enjoy!

The vikings come to ransack our living rooms in amazing 4K glory.

The next gen version of horror thriller Observer is here, and features a slew of big updates to the popular game.

The Yakuza series comes to next gen and the US, after a current gen arrival earlier in Japan the year.

CodBlops is here, and it brings with it a digital Ronald Reagan

A mix of FPS and action, Bright Memory might be a good palate cleanser

You really can’t go wrong with Tetris, can you?

There’s a version of the insanely dumb shark game coming to next gen. More realistic teeth!

The focus point game in the PS5’s launch

Though this isn’t a launch trailer, per se, the State of Play for the game tantalizes with the 4K visuals.