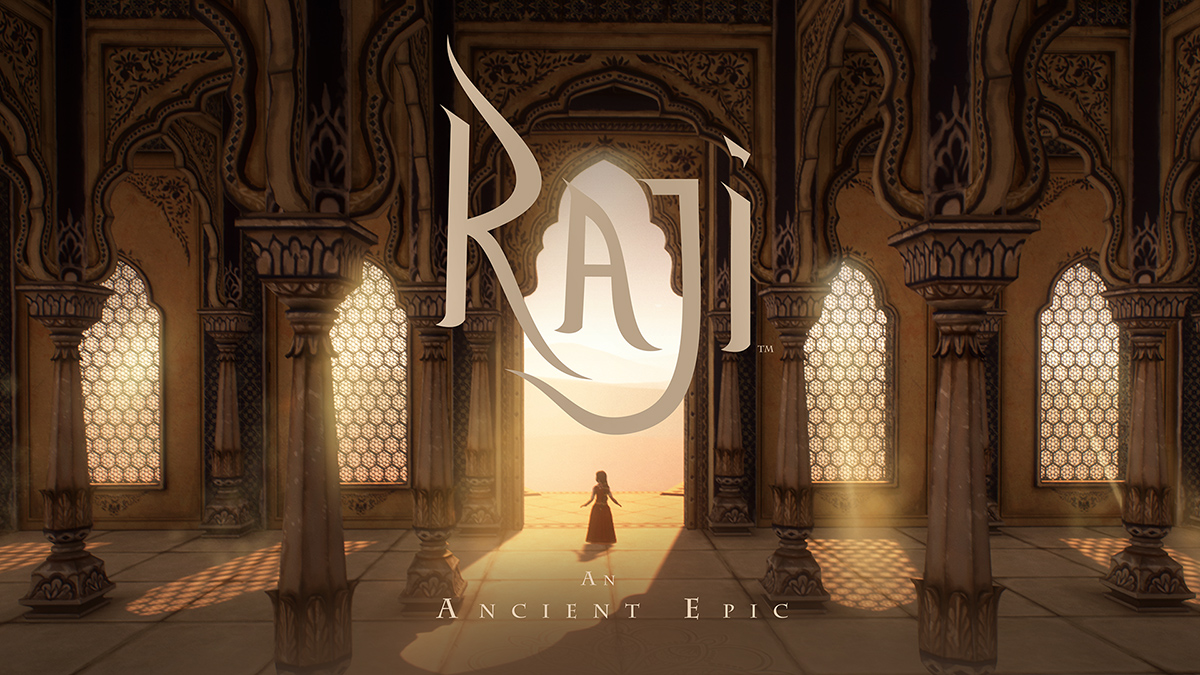 The Indian-developed adventure is a fun, mythical experience not to be missed

From architecture to myth, action to aesthetic, Raji: An Ancient Epic charmed me in ways I didn’t expect. I can honestly and humbly say that I knew very little of Hindu mythology, but after just a few sessions of the Nodding Heads developed game I was contacting friends and browsing Barnes & Noble for books. Though Raji doesn’t necessarily follow any single specific legend, it revels and embraces in the wonder of India’s complex and beautiful histories in its own way, freeing it up to do some interesting and evocative things.

The game tells the story of Raji as she searches for her brother Golu, who’s been captured by demons. The deities see her plight, and aid her on her journey by granting her powers and special weapons along the way. There’s a little bit of a Tomb Raider/Uncharted feel there, as exploration across tombs and climbing ruins is a big part of the game, but it’s also tied to a Hades-like method of adventuring, complete with an isometric view on the scene. Raji’s various powers include special jumps, attacks, and ways to climb and traverse structures. Battles with enemies occur in waves, and the smart use of combos almost turns fights into dances. Raji can swipe at a beast, then grab onto a pillar and swing around, land a hit, jump off a wall and land another, before spinning around and ending with a lite finisher. There’s even a bit of rhythm and pattern built into the controls, at least from understanding which combos work better in certain situations. It really demands that we combo our way through a battle, or else we won’t have enough attack strength to take out the various demons and monsters.

It’s fascinating, albeit may take the slightest bit of practice to understand how to aim and make sure enemies are actually in our sights. It’s common to miss an enemy while still carrying out the animation, which means we can get clobbered if we’re not careful. Though I played extensively in the Switch’s handheld mode, the game’s vantage point makes Raji ever so slightly small on the screen — I recommend playing it on a bigger television.

That’s where we want to see this game anyways, since it’s pretty beautiful. We find that out right away as the opening title rolls in and the story is told with shadow puppets. The mix of Raji’s smooth animations and the lush world around her makes for an almost ethereal mood, with even the smart use of blur & depth giving us the feel of a giant world, even though it’s not all that big. The different levels (ruins, deserts, etc) are different enough in theme to have their own puzzles and methods of traversal, and visual touches to accent. The soundtrack is another high note (not pun intended). Delving into traditional sounds and instruments, with modern touches (some areas even have some nice audio mixes that vary depending on sub-location or battle) provide a really great way to connect with the character and her story.

Raji isn’t without its limitations, but being on the diminutive Switch at launch was almost a way to design and focus within limits, which seems to have helped with the purity of the experience. It’s an enjoyable action game and its world is at times visually stunning. It’s narrative is tantalizing & sometimes even emotional, and draws us in with its many intersects into Indian storytelling. I think that, over anything else, is worth the experience alone.

Raji: An Ancient Epic is available now on Nintendo Switch, PC, PS4 and Xbox One. This review was based on a Switch eShop code sent to SideQuesting by the publisher. Screenshots from gameplay in handheld mode.