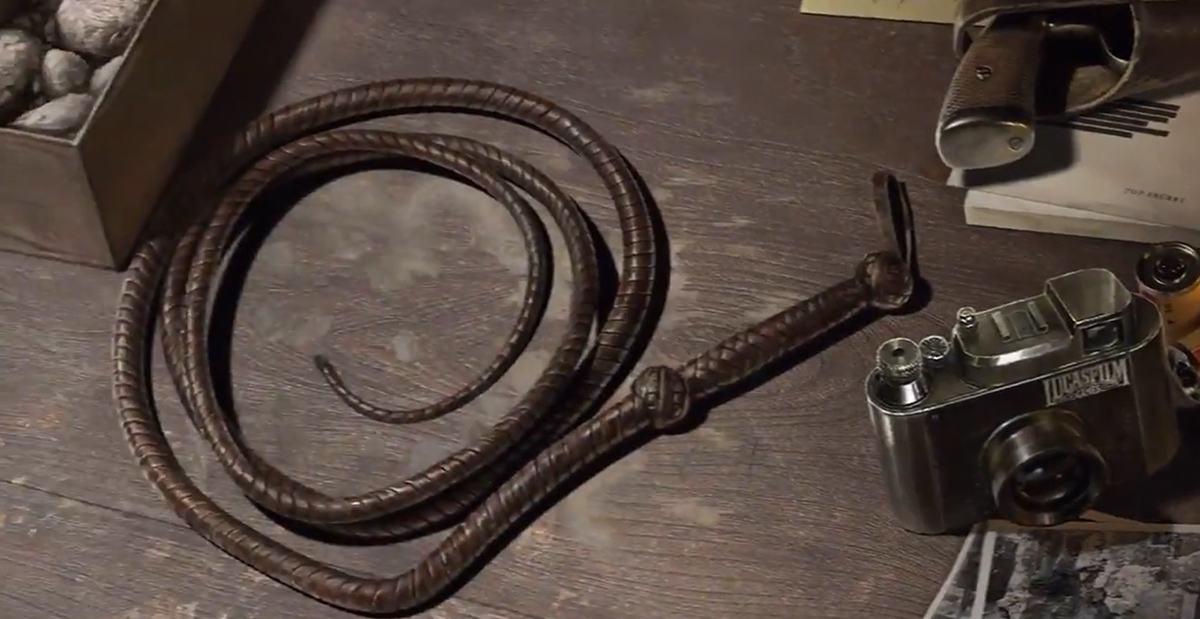 MachineGames to take the lead in new project

In a tweet this morning, Bethesda has announced that it is working on a game based on Indiana Jones. Its MachineGames (Wolfenstein: The New Order) subsidiary will be the lead developer, and work alongside Disney’s newly reminted Lucasfilm Games to create the game. Todd Howard will Executive Produce the project.

There’s currently no timeline for the project, and there will likely be a long, long wait. It’s important to note, however, that a new Indiana Jones film is in the works as well, so this could coincide with that — at some point? And no platforms have been announced, although Bethesda is now owned by Microsoft. This wouldn’t be the first time a Disney-owned project has been exclusive to a Microsoft platform. Star Wars and DisneyLand had Kinect versions for the Xbox 360.

Who knows. Bethesda, likes to take their time.