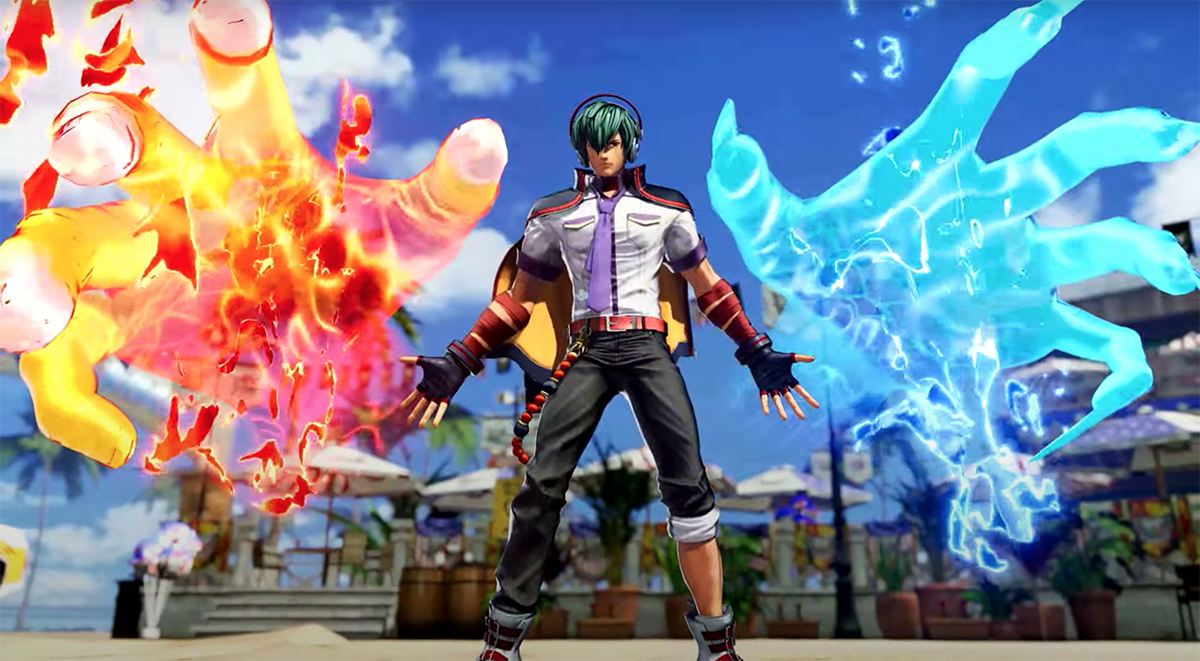 Fighter series is back for another spin-kick

SNK’s King of Fighters is a historic fighting series, launching over 25 years ago. Since then, it’s landed on essentially every platform — your fridge might even have a version.

The publisher has just dropped the first trailer for its newest version – King of Fighters XV. The fast-paced battle action is still the focus of the game, but visual and audio improvements are where the team feels that they can really make improvements. The game is scheduled for release this year for undisclosed platforms — but expect the usual PlayStation and others.