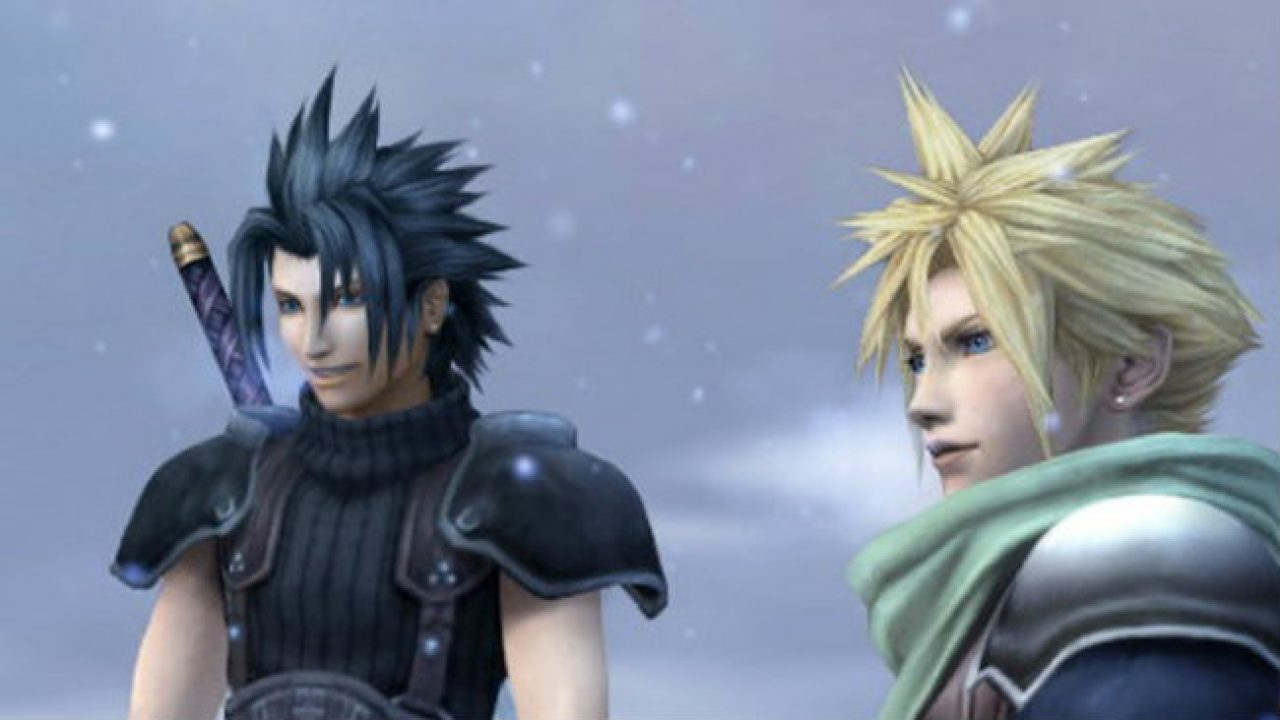 A hint at Before Crisis making a comeback?

Square Enix has filed for several Final Fantasy trademarks in Japan, notably ones that have a relationship to Final Fantasy VII. With last year’s(?!) amazing Final Fantasy VII Remake now in the past, fans have wondered when the next part of the game would be announced. While we don’t have that yet, perhaps there will be a greater tie-in to the bigger world of the game. “Ever Crisis,” “The First Soldier,” and a logo for the Shinra Electric Power Company have popped up after being registered at the end of December.

The trademarks may refer to the games Before Crisis and Crisis Core, both of which were prequels to Final Fantasy VII as a part of The Compilation of Final Fantasy VII (whew — I’m getting tired of writing that all out). The games took on opposing looks at the events that led up to FFVII — Before Crisis was a mobile game based on The Turks, and Crisis Core was a PSP game that featured Zack, the SOLDIER that held the Buster Sword before Cloud and was his inspiration for becoming a part of SOLDIER.

Could the next FFVII Remake game actually hit on aspects of the prequels? Could there be a lead-in project being made? Are we reaching?

Possibly hopefully yes to all of these.