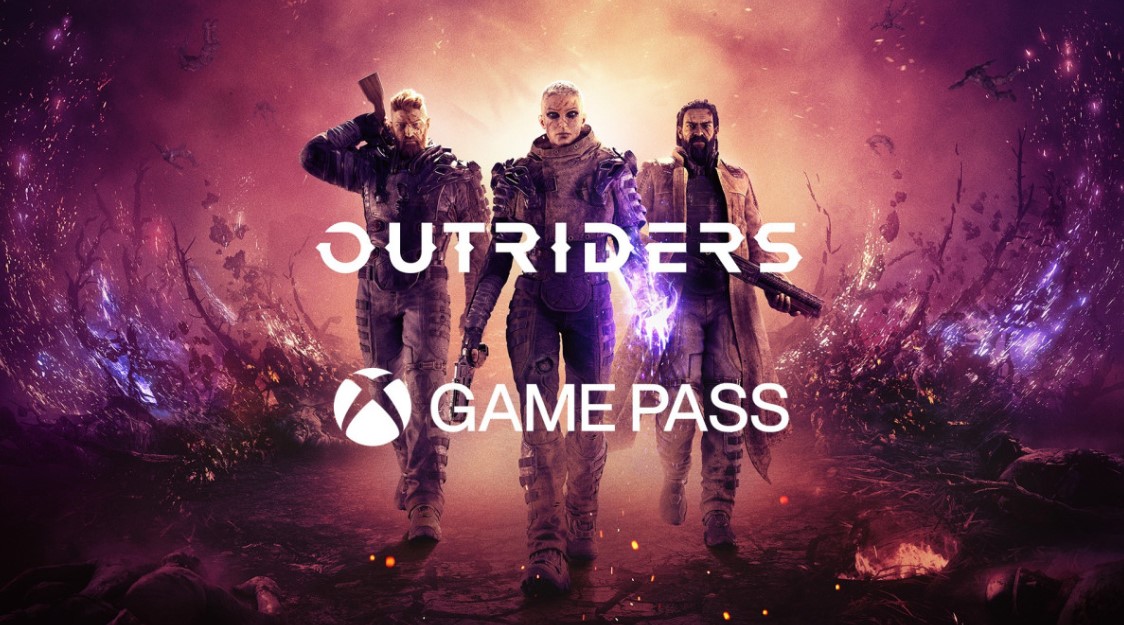 Outriders, the “RPG Shooter” from Square Enix and People Can Fly, is coming to Xbox Game Pass on launch day, April 1st. The companies revealed the news in a news blurb on XBox Wire today, heralding yet another big game coming to the service. Outriders will be available on Game Pass for console and Cloud streaming for mobile.

This is big news for the service, as it continues to have a strong run of projects, especially following the Bethesda news last week. Outriders is a premiere product for Square Enix, coming off of a popular demo over the last few weeks. The shooter mixes RPG elements with squad-based exploration, and comes from the devs behind Bulletstorm.

Xbox also announced that nostalgic indie RPG Undertale will be hitting the service too, bringing Earthbound-inspired gaming to another platform. The game will launch on March 16th on Game Pass console and Xbox marketplace for consoles, but does not support Xbox Anywhere.