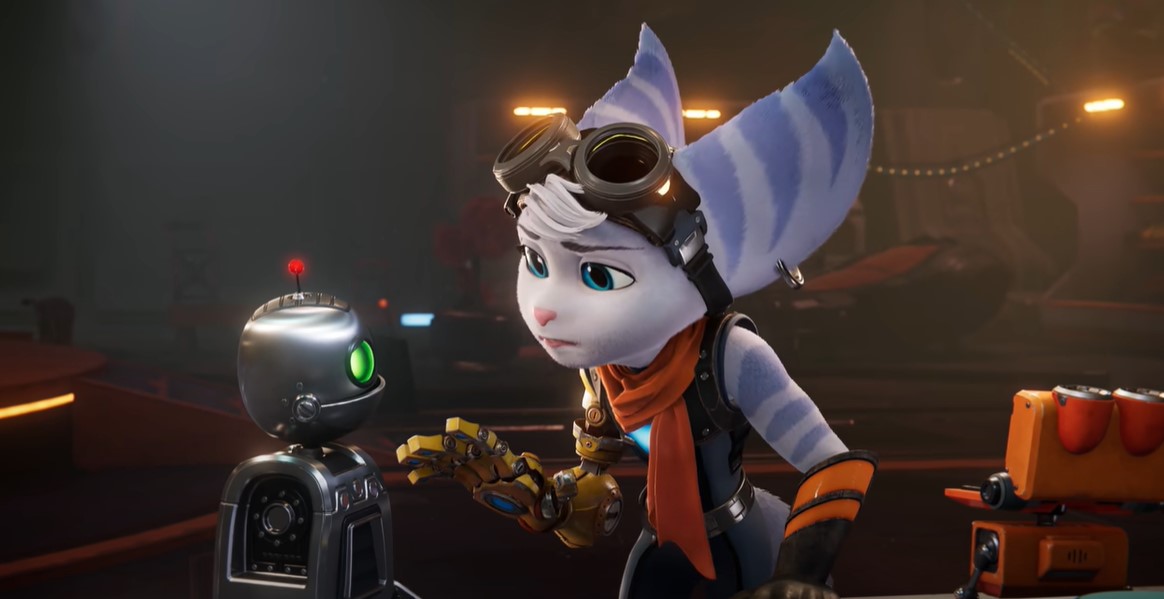 And a dedicated State of Play this week

Sony’s next big AAA game is arguably Ratchet & Clank: Rift Apart, the latest project from Insomniac that isn’t a Spider-man IP. With a couple of months left until the game launches, the company is going all in on the marketing, leading off with a bran-spanking new trailer that features gameplay and more info about the new heroine.

The new character is named Rivet, and she’s a silver/blue lombax that has a bad ass streak and weapons to match. She comes from another dimension where living organisms are being hunted by the evil Emperor Nefarious. The video shows off an introduction to the character and some of the tiiiiiight visuals that fans can expect out of the PS5 exclusive.

What’s more, Sony announced that it will showcase a full 15 minutes of gameplay at a special State of Play dedicated to the game this Thursday, April 29, at 2PM PT/5PM ET.