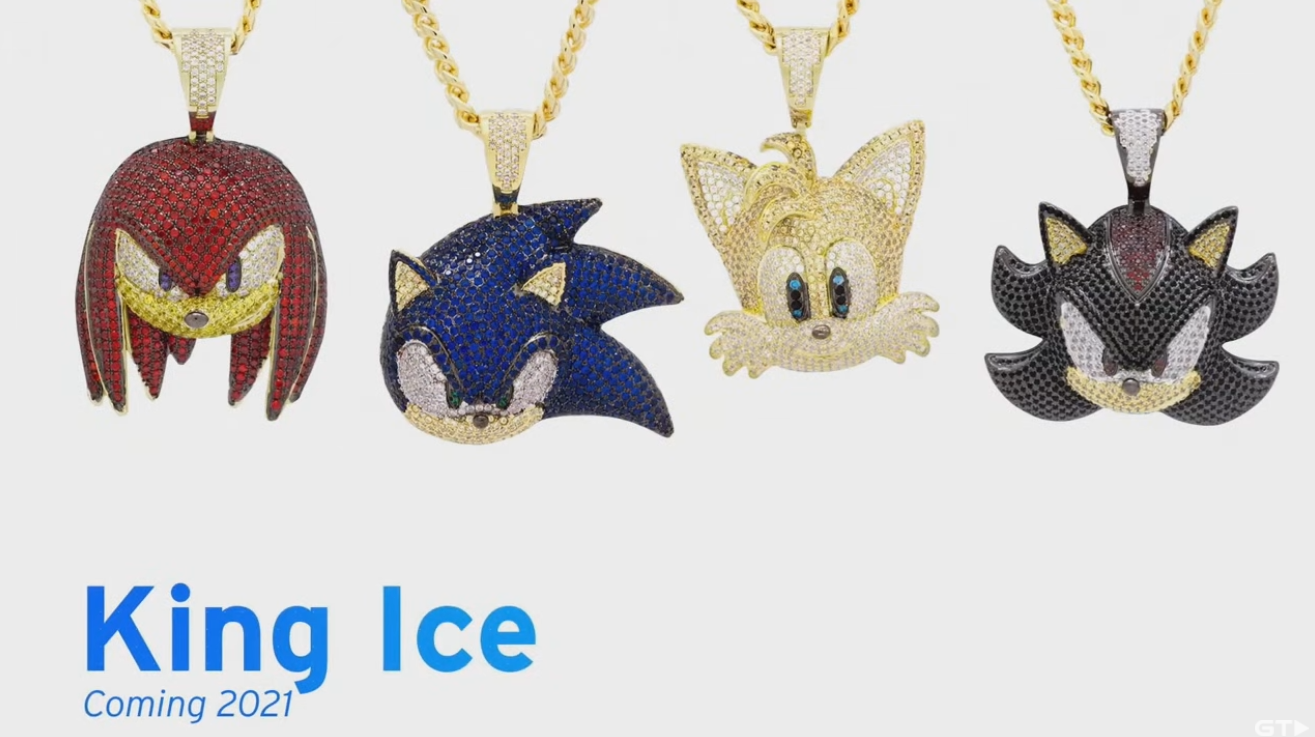 Today Sonic the Hedgehog had some announcements to make. Well technically he didn’t announce anything unless you count the voice actor, Roger Craig Smith, sneakily announcing his return to the character while also promoting a cartoon called Sonic Colors: Rise of the Wisps which will be a two episode mini-series coming out this summer.

The Japan Olympics game has a Sonic fursuit that you can wear when participating in sporting events. I doubt they’d let you use it in the 100 meter dash but who knows.

Two Point Hospital is getting a Sonic character pack. Yes you heard me correctly. Sonic, Tails and Knuckles will be your doctors during your stay. This hospital is now only allowing Sonic fans to be treated and if you stay over night you’ll be fed chili dogs for every meal while you listen to Green Hill Zone on repeat.

Sonic 30th Anniversary has a lot of merch coming out like iced out chains if you’re into “hip hop culture” (direct quote from the Sonic announcer guy).

And the big announcement is there’s going to be a new Sonic game coming in 2022! The trailer is about 10 seconds long and shows Sonic running in cursive. Dunno what it’s about or anything but hopefully it’s not awful.