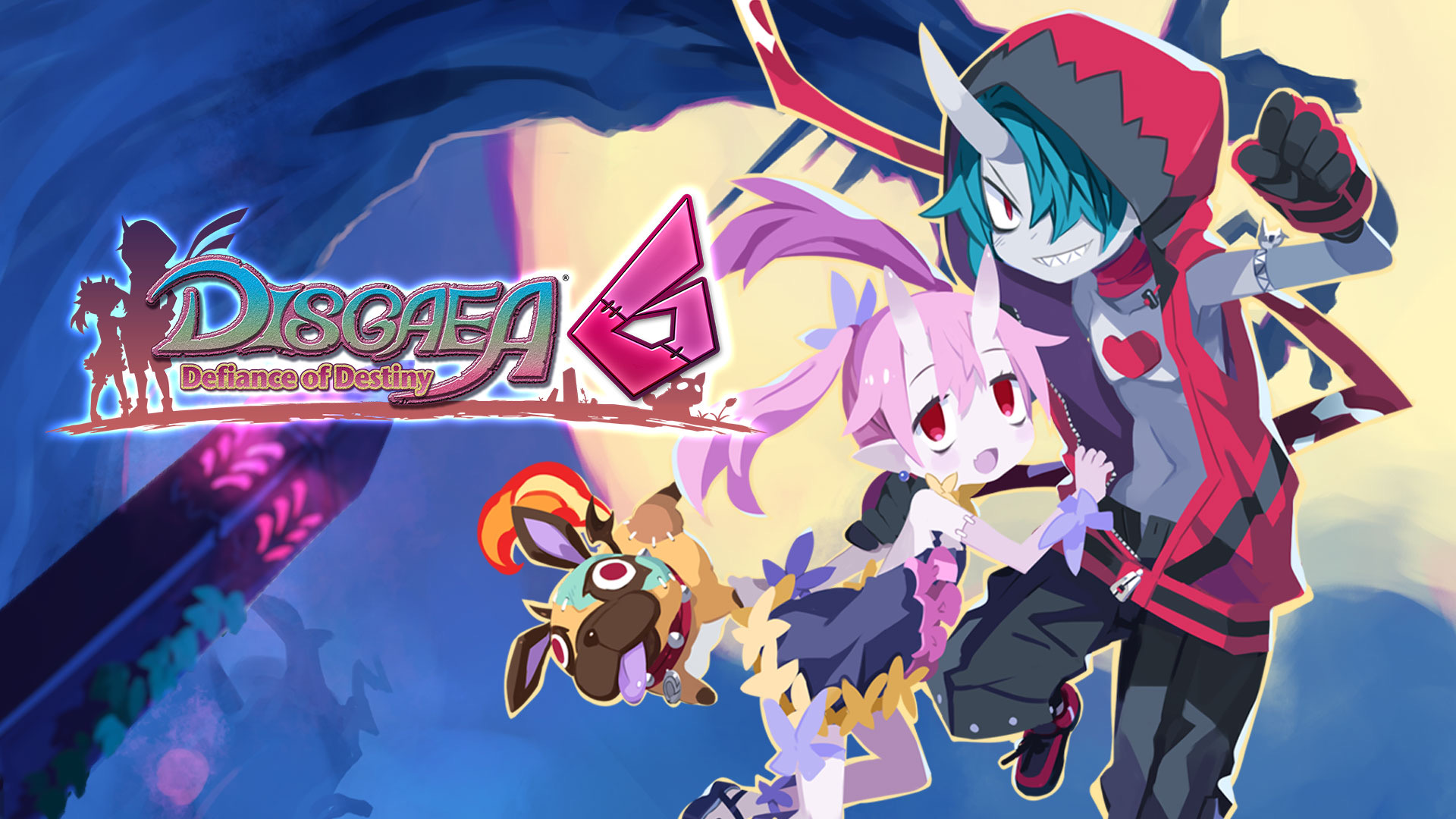 You know those old Wil. E Coyote cartoons where the titular character would be chasing after his white whale, the Roadrunner? He would in one episode begin to lay down tracks for a rocket powered minecart so he could match speed with the Roadrunner while enduring immense stress and hurling himself at incredible speeds and eventually he would smash into a wall or blow up only to be back at it again in the next episode with a new and smarter plan! That’s at least what we hoped for but usually he never got close to outsmarting the Roadrunner. Disgaea 6 is exactly like this, it throws a metric ton of tools at you then says, “go get em champ”. The way Disgaea goes about presenting itself mechanically is intentionally obtuse. An uninformed player might go into an entry in the series and be rather confused that the strategy rpg is lacking strategy in its traditional form. The real strategy game part of Disgaea is obfuscated, it isn’t about the battles, it’s about destroying the games entire being so the 900 hour long grind lets you actually have a chance at catching your Roadrunner at hour 901.

Makai Senki Disgaea is a series that prides itself in parody from its character tropes all the way down to the actual game mechanics. There’s a layer of facetiousness that permeates the whole experience which is wholly unique and sometimes grating. I find most of the stories in the series to be just fine and they also make me laugh pretty hard while bringing some great character moments. Disgaea 6 is no different and this time around it’s a zombie named Zed who has a super power called has Super Reincarnation which forces him to be stuck in perpetuity destined to die and become reborn forever until he defeats his arch nemesis The God of Destruction. Along the journey you meet other characters who dedicate their lives to the cause and eventually get swallowed up by Zed’s Super Reincarnation and the cycle thus repeats itself. If you are someone who thinks story comes first in a game this series isn’t one for you and Disgaea 6 with all of its new bells and whistles probably won’t entice you either. Where the game truly shines is in its’ gameplay.

There are a few new systems that have been added in Disgaea 6, the biggest additions are Auto Battling and Demonic Intelligence. Auto Battling at default will be set to All Out Attack which simply makes your team fight the dudes. Demon Intelligence is custom logic strings that you program for each character which enables you to do hundreds of different things. “When? To Whom? Do What?“ Are the commands which can lead you to making logic strings.

What this allows you to do essentially is combine the auto battle side with the logic side and have your characters duke it out on particular stages to level up or whatever your goal is. This is huge. You can have the game auto battle at 4x, 8x or 32x speed. Setting it up to play over night while you sleep and you waking up to your characters at level 9,999 is a treat. Adding auto battling might seem to some to dumb down the game mechanics but it has the opposite effect. Taking away the struggle of manually setting everything up and repeating ad nauseum for 100 hours just to make an inch of progress on three characters is gone and alternatively opens up the game for more experimentation with its many in-depth systems. I have clocked in about 150 hours and as I type this review I still have my team grinding on the side. Usually when I play Disgaea games I just finish the main story and wrap it up there. I rarely touch the games true content which is what unlocks when you beat the game and requires you to have min maxed your characters and pushed even further beyond. This time around I made it a goal to beat the true final boss in Disgaea, Baal. I don’t think I’d ever attempt this if there was no auto battle available.

Alongside all of that are some more systems to help boost your characters stats in many different ways. At the end of battles there’s a pool of exp and mana that gets sent to a new store called the Juice Bar which you can go to and give exp and mana to characters who weren’t in battles or whom are too weak. Each character essentially has a checklist you need to accomplish called D-Merits. Each goal met will award you with something like a character having permanent 70% exp increase by reaching level 7,000. These buffs are permanent and will help you progress and build your roster even more. This feeds into the games core mechanic Super Reincarnation which resets your character back to level 1 but you can use a new currency earned through D-Merits called Karma to increase your characters base stat capacity which in turn will let you grow even stronger than the games prior ever imagined letting you.

The downsides to Disgaea 6 are mostly just aesthetic and performance. The new 3D models come across as being a bit lacklustre in some departments, in battles they look fine but during cutscenes they really come across as feeling budget barely moving and striking poses sometimes. The usual 2D art is still there during cutscenes and is just as gorgeous as ever. All the character designs this time around are fun. The game has three performance modes, one focused on quality, one focused on frame rate and the other is balanced. I honestly do not know what the difference is besides one being lower frame rate and one looking like super anti aliased jaggy mess at high frame rate so I have just been using balanced.

My time with this game has been a blast. I went headfirst into the GameFAQ forums and YouTube Disgaea (shout out to Primalliquid and the Disgaea Discord) rabbit hole and decided to learn from players who have thousands of hours in these games. There is so much that Disgaea doesn’t teach you and you’d never learn without consulting the community. Disgaea 6 does a wonderful job of cutting out the bloat the series has accumulated over the years by adding some smart and fun systems to the mix. I was so delighted just digging through Reddit posts and reading about the ways people have found to use mechanics that have always been apart of the Disgaea grind in new ways. If you’re a fan of Disgaea you are obviously going to pick up this new title since there’s no game that comes even close to offering what the series does. If you are a new player I think dipping into Disgaea 6 is the best bet to get you hooked with the downside of it ruining your enjoyment of previous entries within the series.