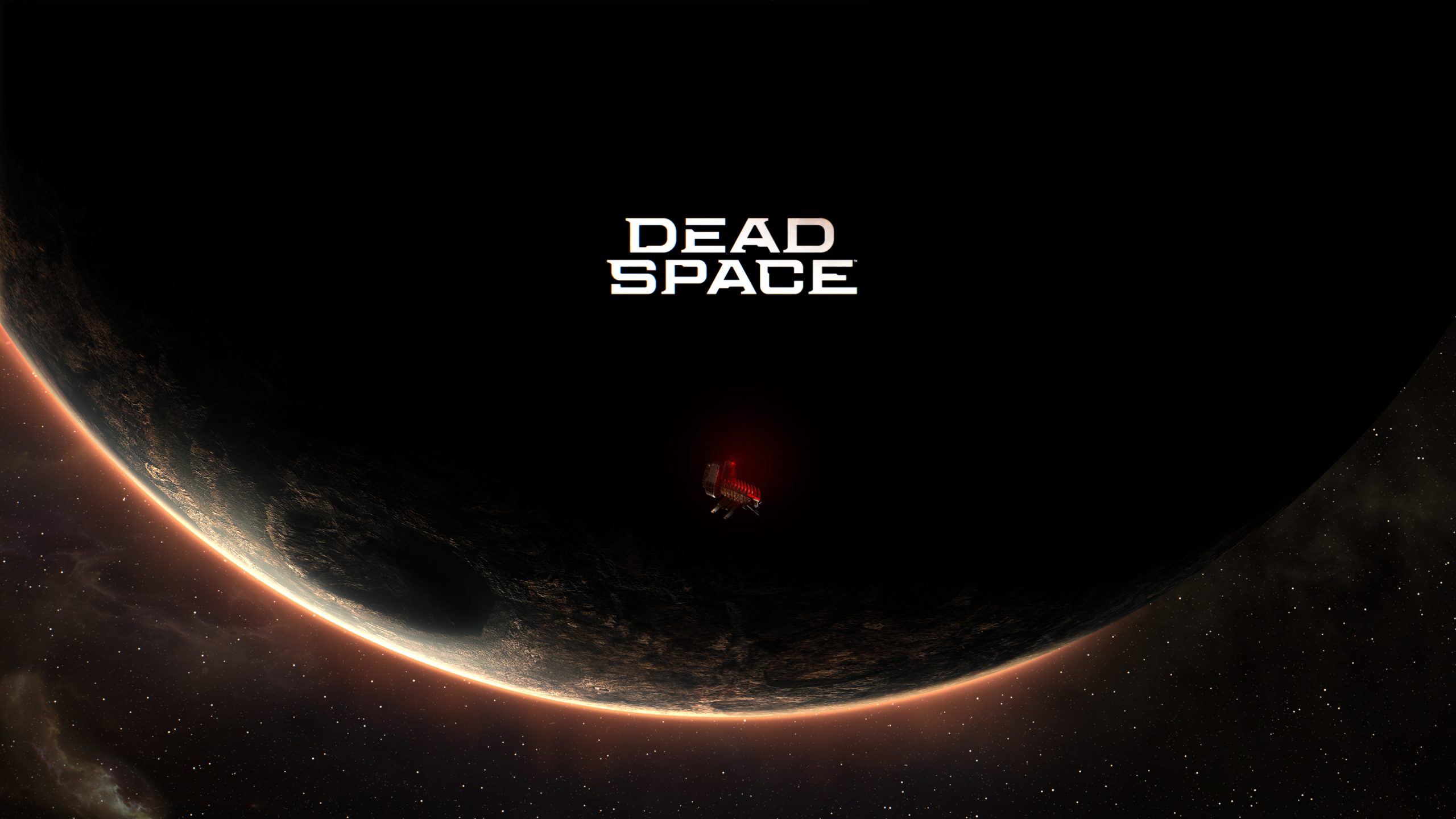 The necromorphs are back, but don’t worry: Isaac is back too

During its EA Play event today, Electronic Arts revealed that a Dead Space reboot was happening. The game will be “completely reimagined” by EA developer Motive Studios, a nd will serve as a full remake from the ground up built for modern-gen consoles like the PS5 and Xbox Series, as well as PC.

Players will once again take on the role of engineer Isaac Clarke aboard the USG Ishimura as the ship becomes infested with the terrifying Necromorphs. Clarke will use his skills to craft and upgrade tools into weapons that he’ll use to make his way around the vessel while taking on the monsters, all to find his missing love interest Nicole.

“In Dead Space, Isaac Clarke is an everyman engineer on a mission to repair a vast, sprawling starship, the USG Ishimura, only to discover something has gone horribly wrong. The ship’s crew has been slaughtered and infected by some alien scourge…and Isaac’s beloved partner, Nicole, is lost somewhere on board. Now Isaac is alone with only his tools and engineering skills as he attempts to uncover the nightmarish mystery of what happened aboard the Ishimura. Trapped with hostile creatures called “necromorphs”, Isaac faces a battle for survival, not only against the escalating terrors of the ship, but his own crumbling sanity.”

There’s no release date yet for the game.