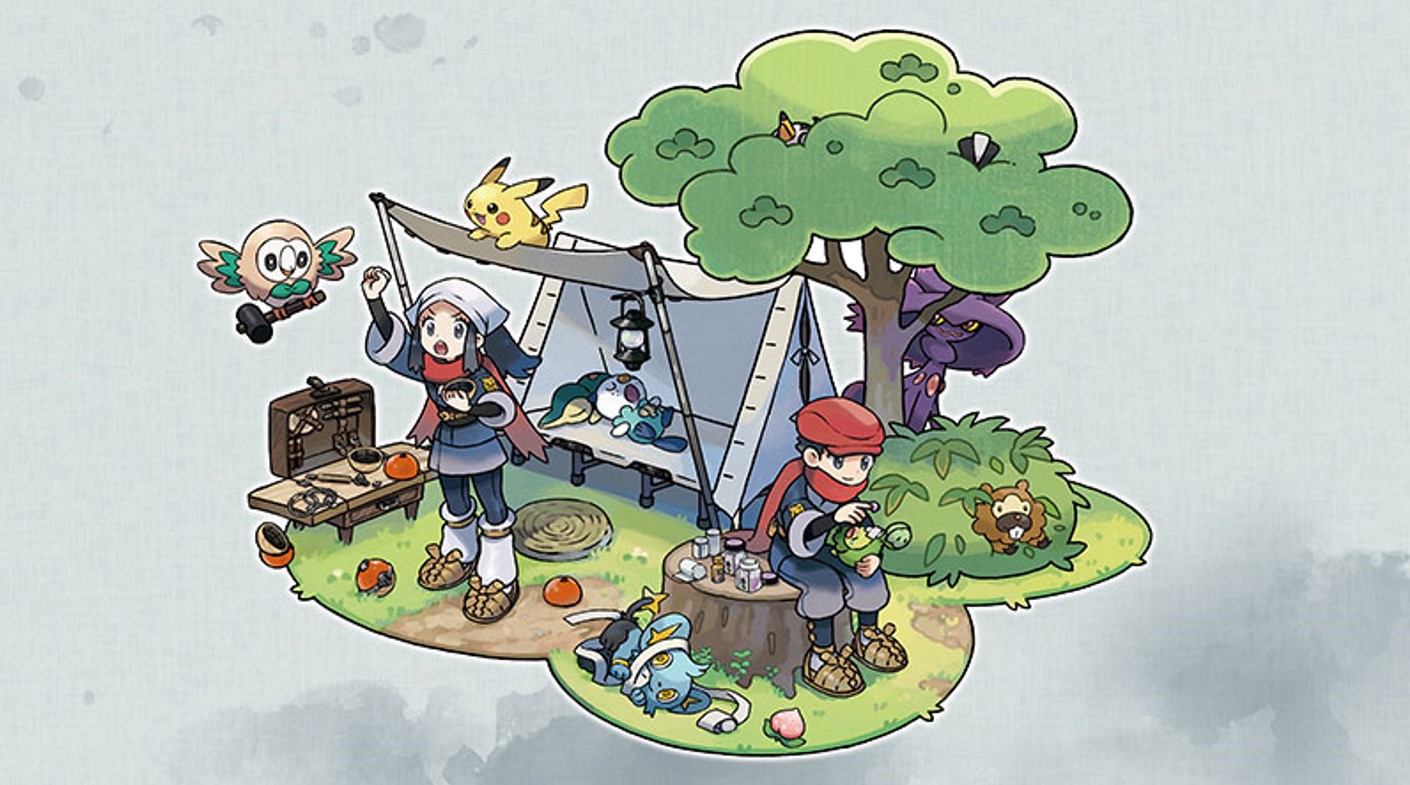 Ride the lightning in the next big Pokémon adventure

Well, you may not ride the lightning but you’ll likely ride SOMETHING once you venture into the Hisui region of Pokémon Legends: Arceus. Nintendo and The Pokémon company revealed new details about the upcoming game in a special Pokémon Presents direct today.

The game, which takes place in the ancient past of the Pokémon franchise, will chart some of the beginnings of the interactions between Pokémon and humans. The game will be markedly different from past iterations, focusing on a bigger, open world with emphasis on traversal and action. The trailer above showcases the locale (which in our humble opinion appears expansive but a bit sparse).

Arceus looks like a combination of the Let’s Go series and more mainline efforts, with wild Pokémon captured via Pokeballs thrown out in the open. Should a pocket monster be too aggressive, a battle will need to take place with the player’s party and the new beast. Battles themselves aren’t of the typical turn-based variety, offering what seems like a queue of turns based on a Pokémon’s speed and power stats. Agile and Strong styles will also be important, guiding players to which monster battles next. If you have a speedy monster it may attack much more often than the opponent, for instance. Players will be able to use the environment to their advantage in battles, too, and can sneak up on wild Pokémon through the grass.

Another addition is the ability to ride some Hisui variant across the land, sea, and even fly in the air, with battles while on the beasts themselves. Shown were a land-ridable Wyrdeer (an evolved Hisui Stantler that lives alongside humans), a Basculegion (evolved Basculin that can be ridden in the water) and a Hisui Braviary for flying across the air.

Amazingly enough, the game is still scheduled for release on January 28, 2022, so the rumors of a delay seem to be off.

More information will be revealed in the leadup to its release.