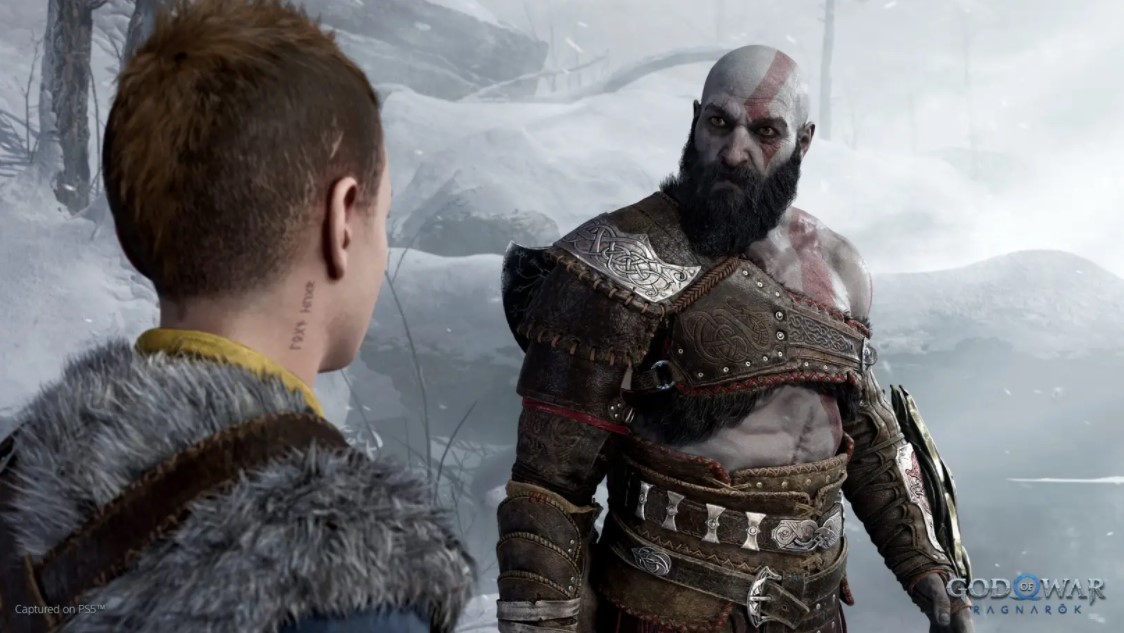 Kratos is back, and he’s in better shape than anyone should be after what he’s gone through. The Greek-turned-Norse warrior arrived in form during Sony’s PlayStation Showcase 2021, showing off a first trailer and key details for God of War: Ragnarök.

Taking place years after the previous game, the sequel will deal with Atreus real lineage, as Kratos battles the Norse gods Thor and Freya. Yes, Thor — but not the hunky Marvel Thor, the brutish Thor from actual mythology. In the game, all 9 realms will be available, alongside returning characters, new modes of transport, and plenty of new runes and abilities.

The game will actually be the end of the Norse swing of the series, so who knows where Kratos will go next.

Actually, we don’t know WHEN Kratos will go anywhere, because a release date was not revealed for the previously 2021-targetted game.