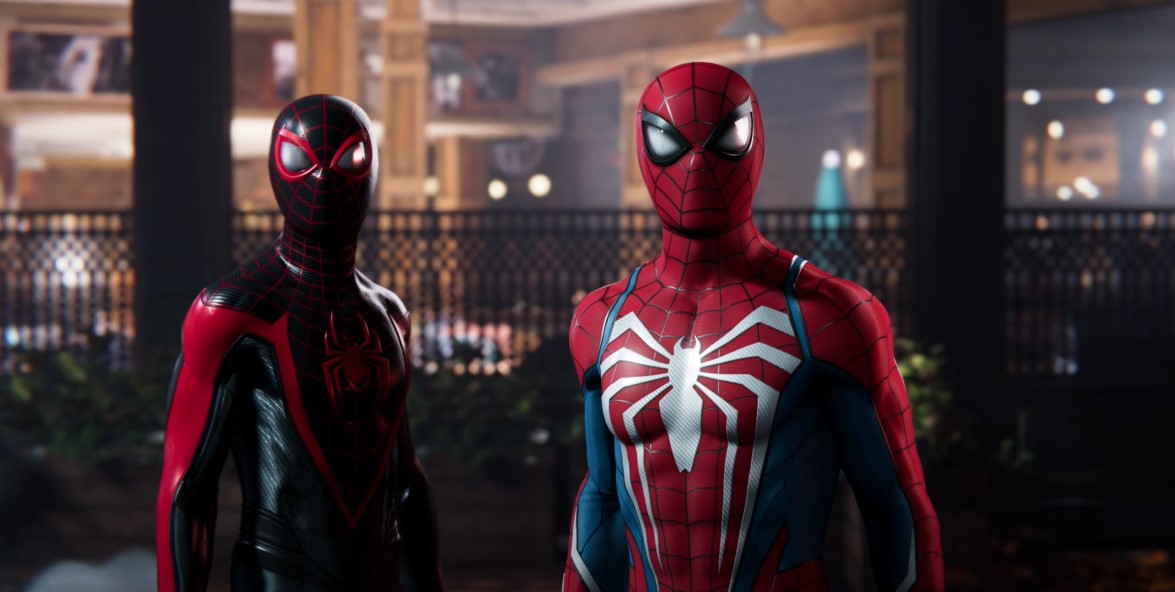 Peter and Miles come together to battle a new foe

Sony’s Spider-verse is vast, and linked by films, animated features, and games across a variety of characters. Now, those circles might be coming closer together as Insomniac has revealed Spider-man 2. The game will feature both Miles and Peter working together, likely in co-op, to take on Venom. Venom, as you might know, has a big movie sequel coming October, so the timing of the announcement is lining up well.