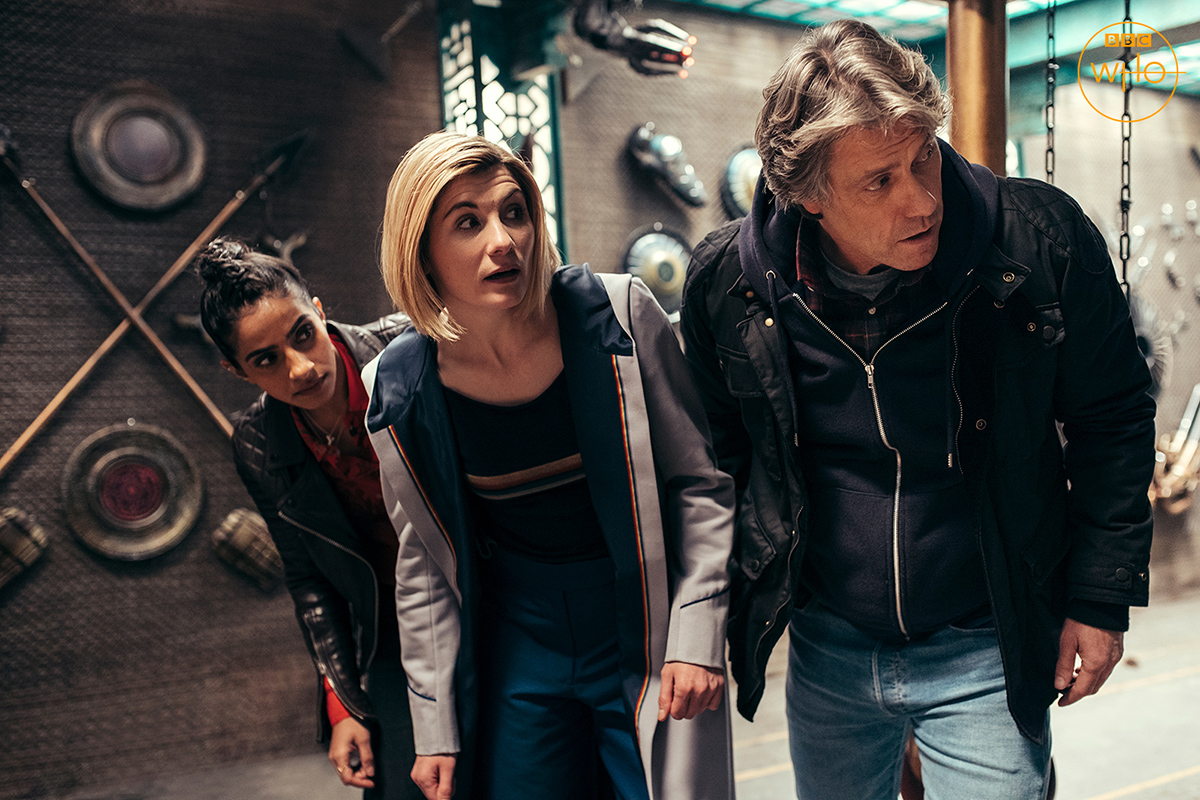 The many worlds of sci fi make a triumphant return soon

We finally have return date announcements for some of science fiction’s best TV shows. Over the last few days, at NYCC, teasers were dropped for both Doctor Who and The Expanse, with more promised to come later.

Doctor Who will return on October 31st (Halloweeeeeen!) for Jodie Whittaker’s thirteenth and final season as the lead. The season will also be the final for showrunner Chris Chibnall, as both lead and producer will finish after this season and a series of specials throughout 2022. They’ll be replaced by the return of Russell T Davies and a new Doctor to be named later. The season will follow the Doc as she and her team take on the mysterious Flux and a swarm of her greatest enemies across time and space.

Meanwhile, SideQuesting’s favorite modern sci-fi opera, The Expanse, returns on Amazon Prime on December 10th for its final season. The show will land weekly, with the finale set for January 14th, and focuses on the war within the solar system as the Rocinante and crew work to take down Marco Inaros, the protomolecule, and a new alien threat.

Save room during the next few months — we eatin’!