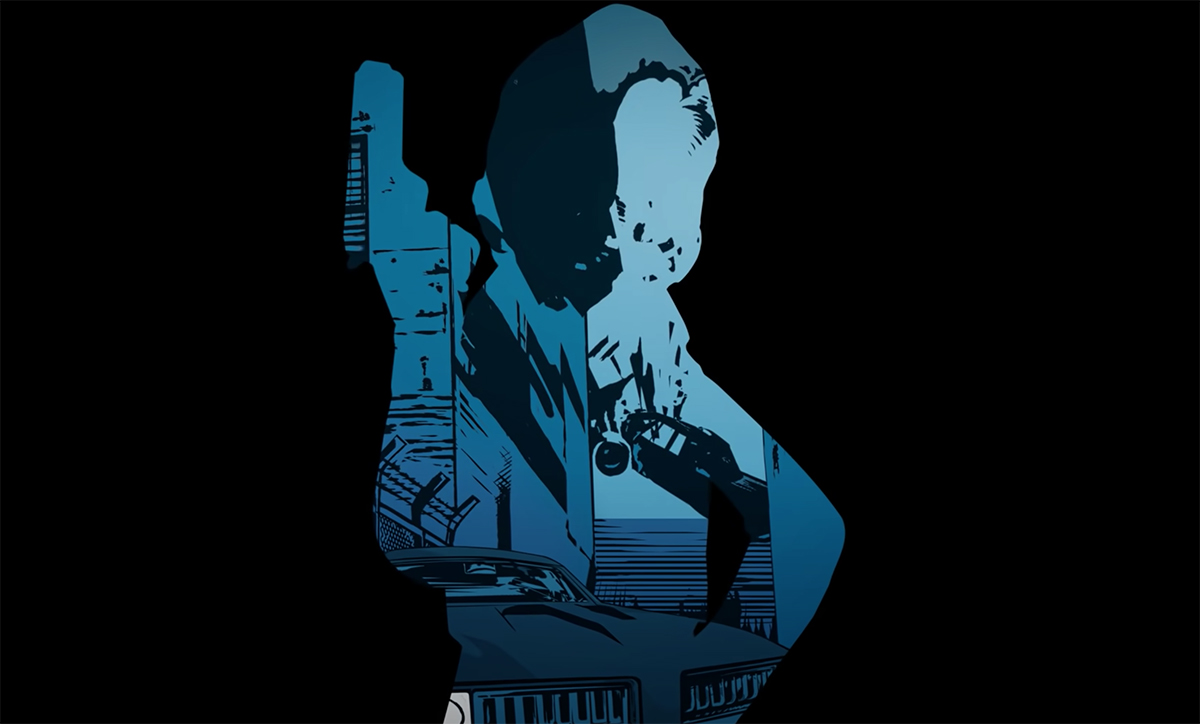 GTA Online players can look forward to characters and locations from the Trilogy to appear within as missions, though who and where hasn’t been announced yet. In fact, nothing else has been announced, though we do know that they Trilogy is coming this year to PS4/5, Xbox One/Series, Switch, and PC, and then next year to iOS & Android.