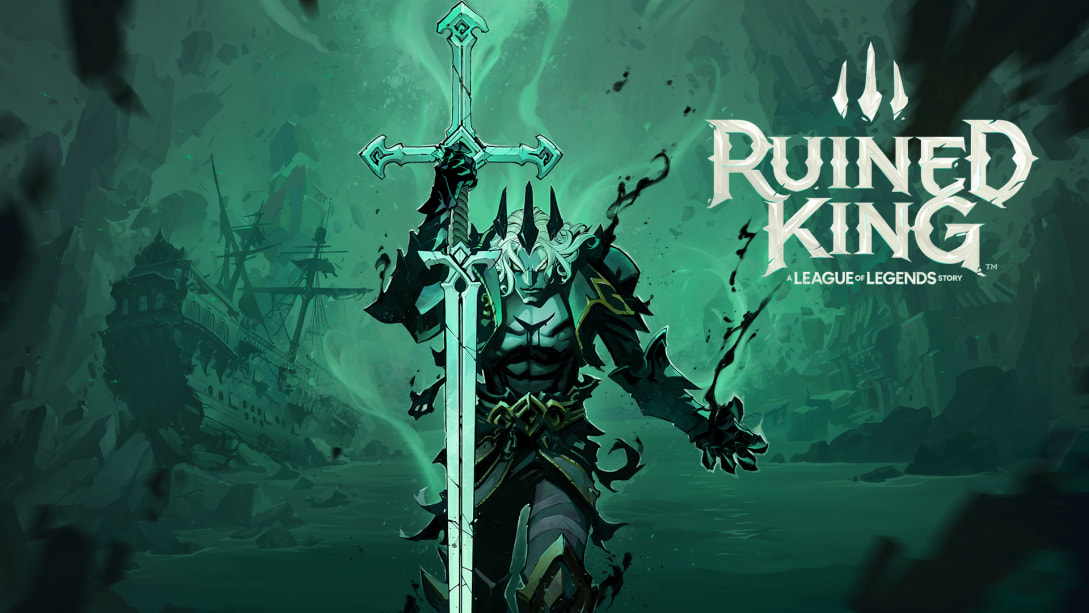 During a RiotForge presentation today, the company revealed that its upcoming Ruined King game, developed by Airship Syndicate, is no longer upcoming — it’s available now.

The game is a turned-based RPG, reminiscent of the developer’s previous work like Battle Chasers, and features more creative work by artist Joe Madureira. Its hook isn’t just its gorgeous visual style, but also perhaps its world-building. It’ll serve as an introduction into the world of Runeterra, perhaps in hopes to get more fans interested in the League of Legends universe proper. Much like other games in the genre it’ll let you swap around teammates to build the battle parties you’d want, incorporating something known as the “Lane Initiative System” in which players can tweak the battle and action speed and reactions to environment.

Ruined King: A League of Legends Story launches today across all platforms (Switch, Xbox, PlayStation, and PC via Steam, GOG, and Epic Games.