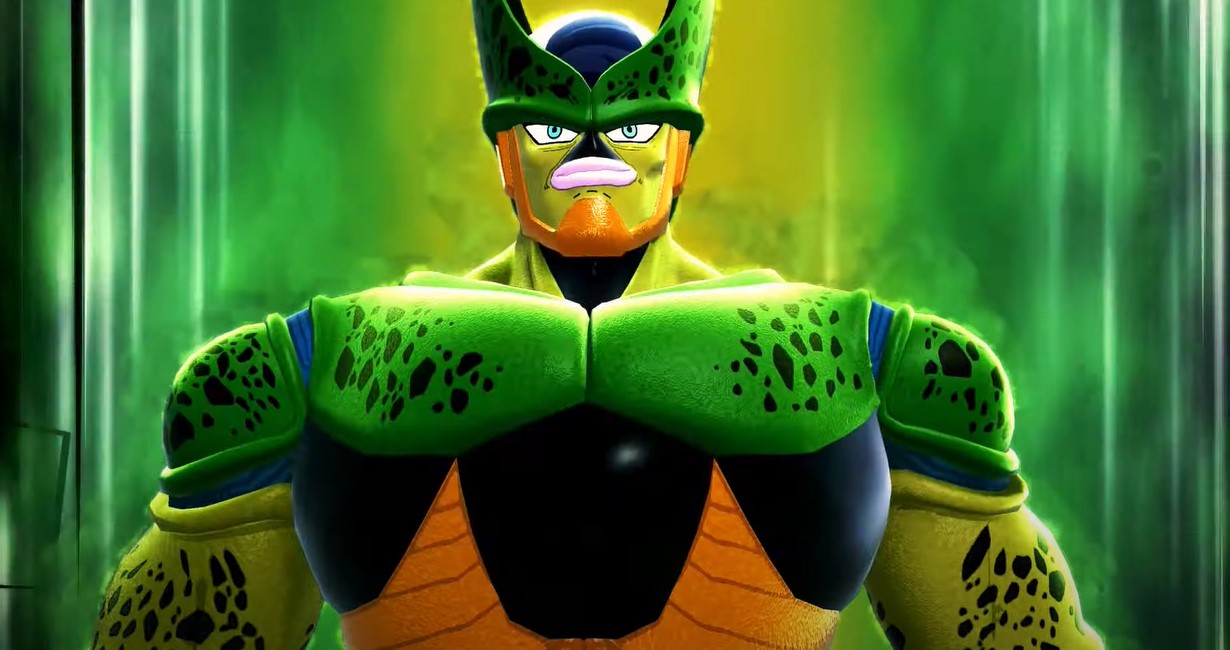 A new asymmetrical multiplayer action game featuring our favorite Goku, and maybe yours

The concept of asymmetrical multiplayer games, or the “one vs many” experience, isn’t new. However, it tends to fall back on horror experiences more often than not (EVOLVE, Friday the 13th,Dead by Deadlight), so the fanbase generally knows what to expect. But what if that concept was applied to something a little more family-friendly and less R-rated?

Bandai Namco are looking at bringing that asymmetric concept to new players in their reveal of Dragon Ball: The Breakers. The game, a 7-v-1 multiplayer 3rd person battle, will pit seven players as a team of Survivors made up of some of their favorite Dragon Ball heroes against a singular Raider. The currently announced Raiders are Cell, Buu, and Frieza, and the player in the control of one will try to wipe out the opposing team by attacking them and destroying parts of the playfield. The Survivors have to survive and escape, obviously.

It’s an interesting spin on the IP, and one that actually sounds like it could work really well. It’ll also link up to Dragon Ball Xenoverse 2 save files, though it’s not clear what that will provide just yet.

Dragon Ball: The Breakers will arrive on PlayStation, Xbox, PC, and Switch in 2022.