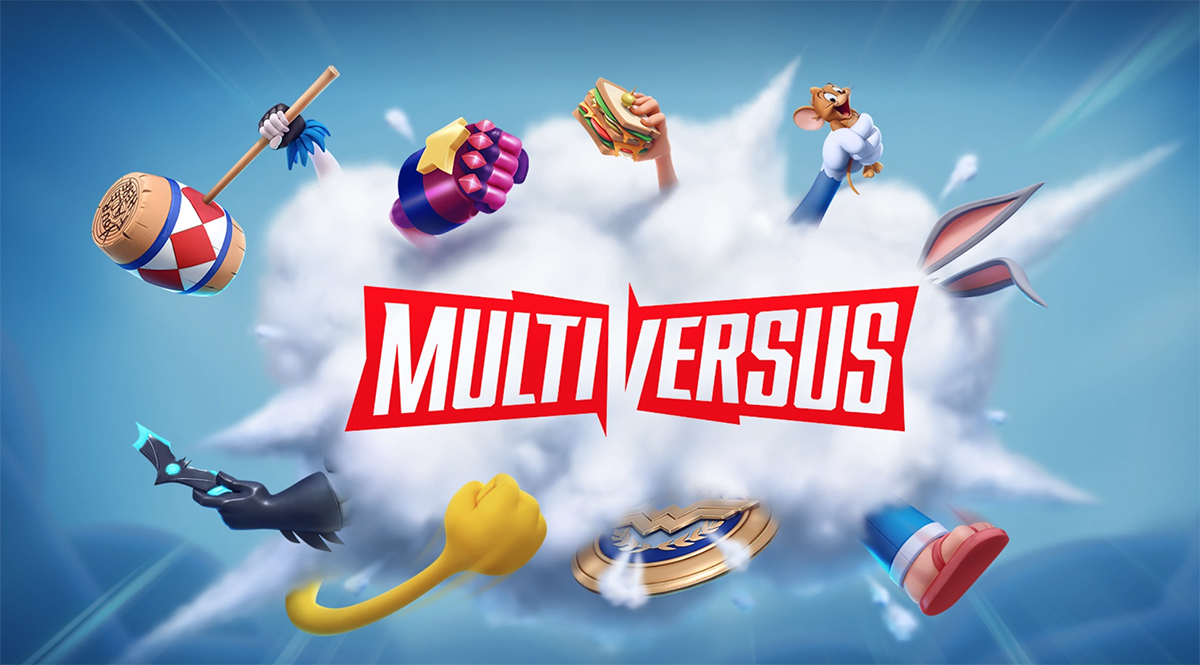 Free to Play Shaggy and Batman for everyone

The leaks and rumors were true: MultiVersus is a new upcoming fighting game from Warner Bros Interactive and it’s hitting 2022.

Developed by Player First Games, the project will be a team-based platform fighter featuring characters from WB’s many IP, such as DC Comics, Looney Tunes, and Game of Thrones. So, if you’ve ever wanted to play Smash Bros with some decidedly wild choices, now you can. Think about it: Arya Stark vs Bugs Bunny vs Steven Universe on the screen at once.

Though single player and 4-player free-for-all competitive battles will be included, the real focus of the game will be teamwork, where groups of two fighters work together to take down opposing teams in 2v2 fights. The game will allow for guilds, cross-play and cross-progression, and utilize rollback netcode. New characters, modes, skins, and events will be added over time, and though it’s free-to-play the details about what that entails haven’t been announced just yet.

MultiVersus will launch on Xbox, PlayStation and PC in 2022. A playtest will be available soon, with a sign-up at the game’s website.