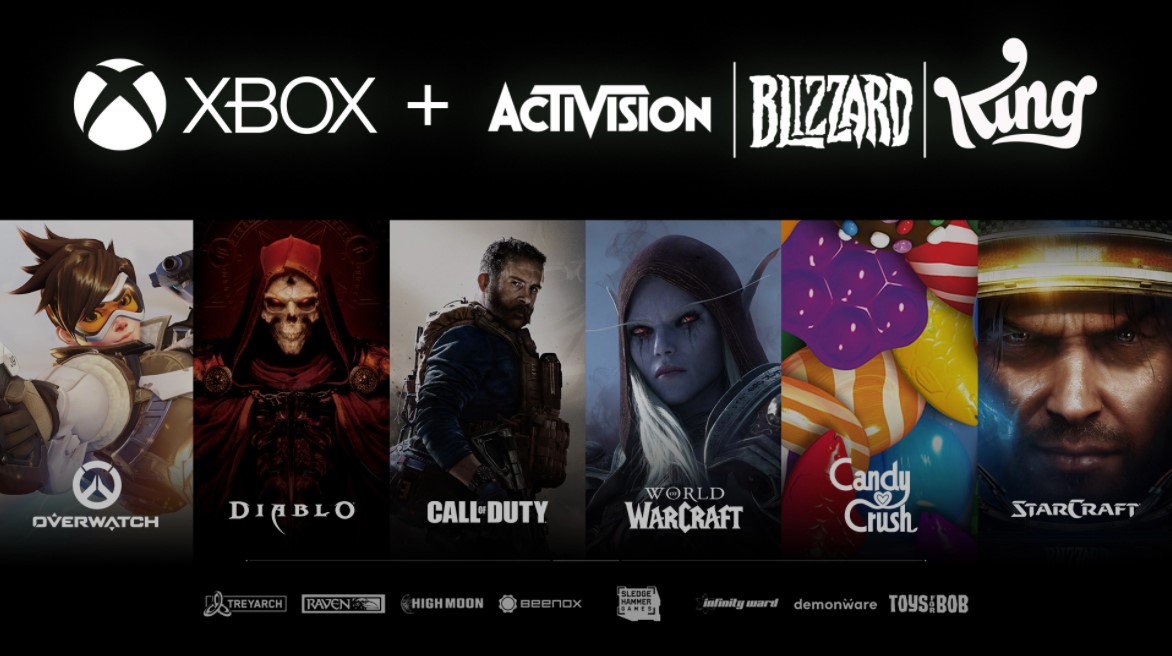 Well, we hope you weren’t hoping for a quiet week. Microsoft has just dropped a gaming megaton on the world: it’s announced that it’s intending to purchase ActivisionBlizzard for roughly $68.7 Billion. The news sent instant shockwaves through the gaming industry as the largest purchase to date. It stands as one of the most important recent moments in the history of the industry, likely the biggest in the last two decades.

In the news, Microsoft outlined that it intends to bring storied Activision Blizzard games and franchises to Game Pass, from across the decades, as soon as the acquisition is approved by authorities. This includes legacy titles, current titles, and upcoming projects in the works. The company noted that it will still support its products on other platforms, but we saw how that turned out with Bethesda. However Call of Duty, Warzone, Overwatch, and others are massive properties that definitely make more money across platforms than just sticking to one, unless that will become a driver for Game Pass exclusivity; in the same news, Microsoft revealed that Game Pass has now hit over 25 million subscribers.

Activision Blizzard’s largest shareholders, Bobby Kotick and Brian Kelly, would already had to have approved the deal to get it to this point. That said, Kotick will remain a part of the organization, reporting to Phil Spencer. ActiBlizzard is noted for the several workplace issues that it’s been facing over the years, which came to the forefront over the last 18 months amid controversies that bubbled all the way up to Kotick himself. Microsoft even noted that they were in the process of reviewing their relationship with ActiBlizzard amid these horrible revelations — I guess this is what they meant.