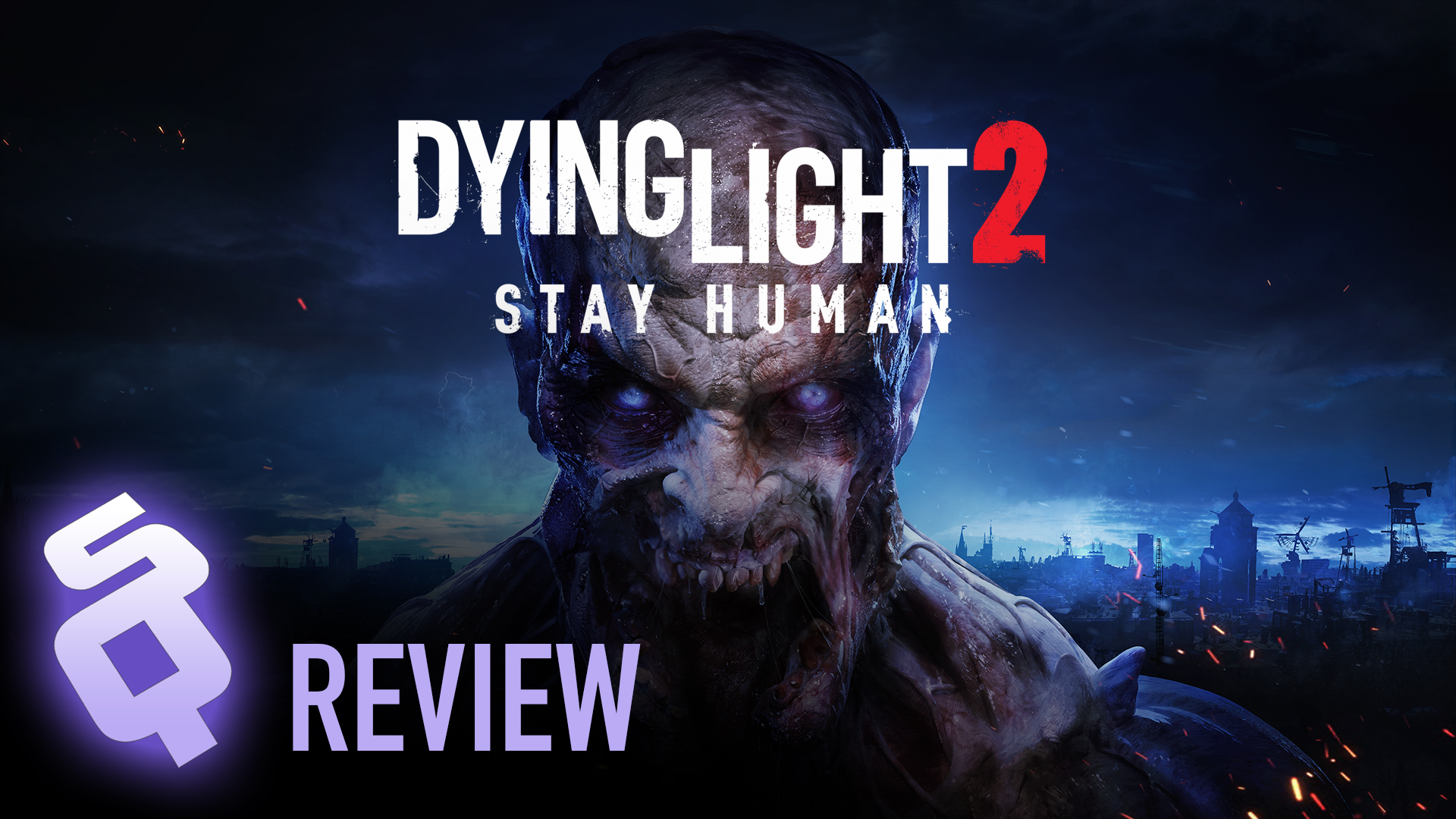 Dying Light 2 has some genuinely enjoyable gameplay, but it’s marred by baffling design decisions and a lack of any meaningful choice. J.J. leads us into the post-apocalypse to discuss the game.

Dying Light 2 is a strange game. I really like playing it, but no part of me actually wants to play it. It’s genuinely fun to run, traverse across the town, and try to avoid being spotted, and the “language” of the design is really good at showing us how the parkour works. There are times I actually said “aww, sick!” when I achieved a cool move. And there are a lot of moves, but the coolest aspects of the parkour gameplay are locked behind more than 12 hours of game time. The bad skill tree design makes it tedious and off-putting.

That’s unacceptable for a game that wants us to go everywhere. We see things that are clearly designed to slide under, but we can’t until much, much later when we open up that skill. Every other game like this has that available at the very start.

The game’s highly-touted decision-making is also really strange. It feels like some of the same good & bad morality system that’s been in video games for forever, and the selections don’t really feel like they affect the storyline, especially when the multiple endings are experienced. We’re never really shaping this world like the game tries to intend. In fact, I was even able to sequence break the game, which throws plenty of things out of whack in the plot — especially when a character is completely not where they’re supposed to be.

Dying Light 2 is more action than survival. There are a lot of stats and hud bars to look at, and the game wants us to move, and move fast — but really it just ends up feeling like we’re not going anywhere we want to.

This Conversational Review is based on a Steam code sent to SideQuesting by the publisher. It originally appeared on the February 4th, 2022 edition of the SideQuest. Logo, images, & game video courtesy Techland.