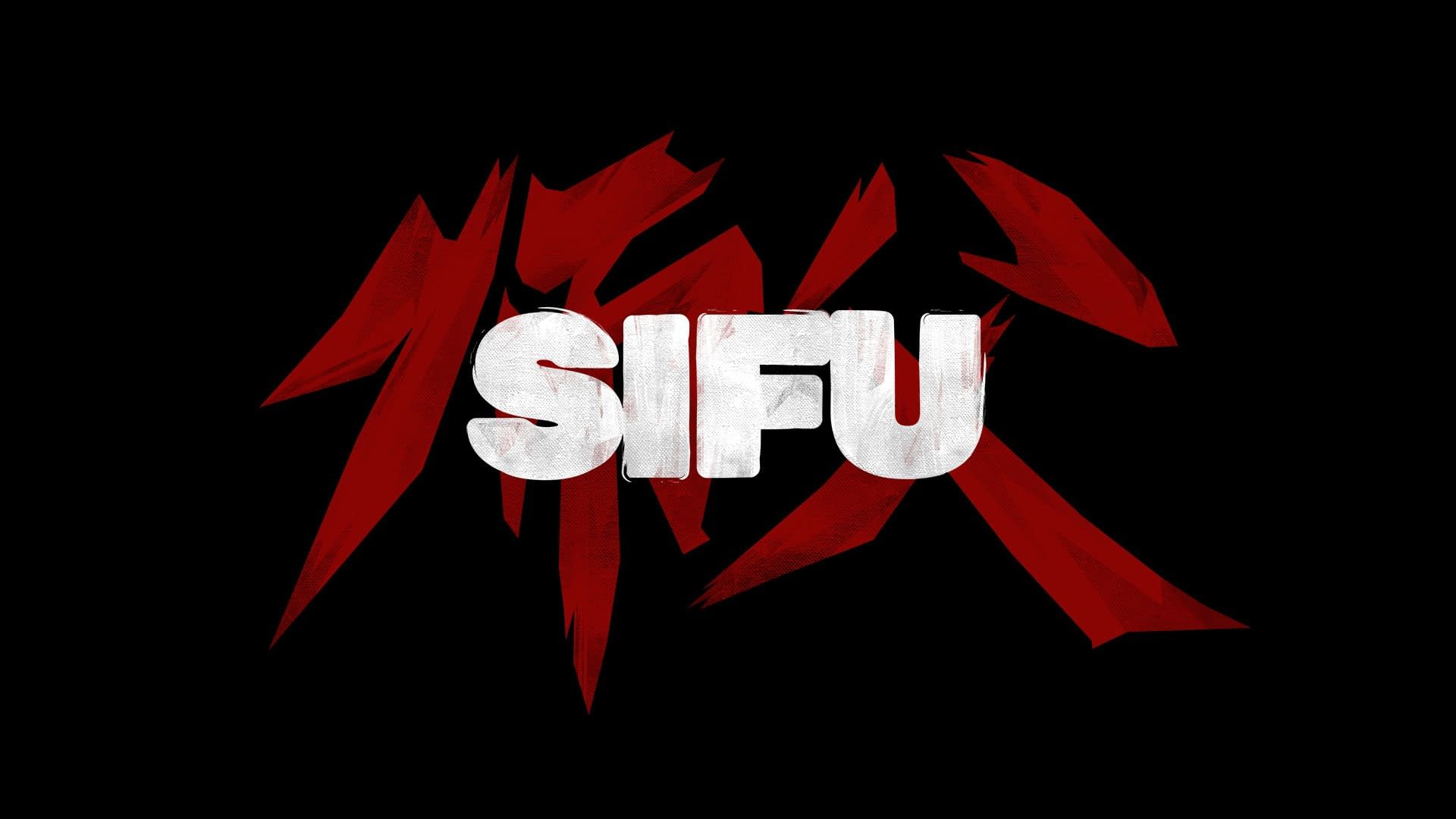 SIFU is NOT an easy game. SIFU will NOT treat you kindly. SIFU is NOT a game that discourages old people from pursuing their dreams of kung fu vengeance against the old apprentice of their late father who on one dark and stormy night came to their dojo and enacted unrequited revenge on his once faithful sensei.

SIFU is dedicated to its systems to an almost detrimental degree. It’s a tight rope walk where if these systems don’t click for the player it can result in a horrible experience but if the player is able to walk the tightrope and dodge the obstacles in their way, they will be treated with a brawler that gave me levels of serotonin I didn’t know was possible.

When people talk about difficult games the one that always comes up is Dark Souls. Once you learn the language of one Souls game you know how to approach every game in the series. The series is a labyrinth of fun and challenging puzzles that take form in the ways of level and boss design. SIFU takes a third path, combat, and ramps it up to a different level by forcing you to learn a kung fu fighting style called Bak Mei. Bak Mei is focused on aggressive precision, and SIFU expects the player to become a master of it.

There are three systems that help reinforce this simple idea of combat mastery: aging, skills, and level progression. Whilst being a rogue-lite SIFU applies the idea of the genre to making the main character age every time they die. You start a run at age twenty, and every time you die the years you age is increased by one. The game displays what the years added onto your life are at the top of the screen; if you kill a mini- or main boss the number will drop by one, so potentially you could go back to adding one year to your life instead of four, for example. And as your age changes, your abilities change as well. This mechanic adds a ton of tension to the moment-to-moment gameplay and radically changes the way you go about approaching a level.

Ideally you want to defeat the big bad at the end by the age of twenty. But, what if as you get older your strength increases? What if you can learn certain skills ONLY at a certain age? While killing dudes in masterful kung fu opera you gain XP which can be used to unlock a myriad of skills. You can redeem this XP if you are unfortunate enough to meet your demise or when you reach a Jade Statue. Upgrades tend to be just through single runs, but if you level up a skill, like furniture kicking, a certain number of times you will unlock it permanently. So, when you start a run over to hopefully achieve reaching the third boss before the ripe age of seventy-six you will still have that one skill you really like to use. Jade Statues also act as ways to gain specific skills like weapon durability (only unlocked by ages twenty-five and below), higher defense (only sixty and below), or you can exchange that XP for more life gained when you do a combat execution. The list goes on, and thus is the dilemma. SIFU encourages you to explore many different approaches to combat encounters by having a magnanimous amount of weight on your shoulder as you’re balancing on the proverbial gaming tightrope. All these mechanics build the SIFU skeleton.

SIFU’s SKIN on the other hand is a hand-crafted package of delight. The number of animations each enemy has is huge and dynamic. The amount of work that went into adapting hundreds of moves and object interactions is staggering but adds to the whole feeling of frenetic combat. Kick a dude so hard he slides back into a chair? Yes, and he’s going to trip over it. In many instances the items you can interact with and use to your advantage aren’t present where you need them to be. Sometimes a beautifully hand-crafted bamboo chair is settled under a table, but what if this run you decided to break it so you could use the chair to your advantage? Or even better, what if that table broke into a weapon for you to pick up to use? How about getting a staff and the option to kick the chair at someone or kick someone into the chair? This is what SIFU does so well.

Okay so shallower side now. The way SIFU looks is gorgeous; it has a hand painted claymation look to it that really elevates the narration, combat, and level design. Everything feels so carefully handcrafted and taken care of, which I love to feel when I play a game. The developer Sloclap really knocked it out of the park with the level design and set pieces as well. Sometimes during a level there’s a quick flash and the entire area changes and morphs into some ethereal plane of existence, kicking into a fight and sending you through a string of dudes. Then, right when the last hit lands, you’ll be right back in the normal looking building you were originally in, and the devs expect you to act like nothing just happened. It’s just so cool, and creates some great action sequence cinema.

SIFU is an experience that will give unto you many hours of entertainment, if you give into its demands. During my two weeks or so with the title I found myself at work thinking about the combat and how I would approach this specific mini boss or do that specific small thing differently during a fight, and even what I would spend my XP on prior to a battle. It’s endlessly rewarding due to its inherent nature of challenging the player to learn and become a better fighter. It’s something that is just so damn fun to play and I can’t recommend it enough.

This review is based on a code provided to us by the publisher.