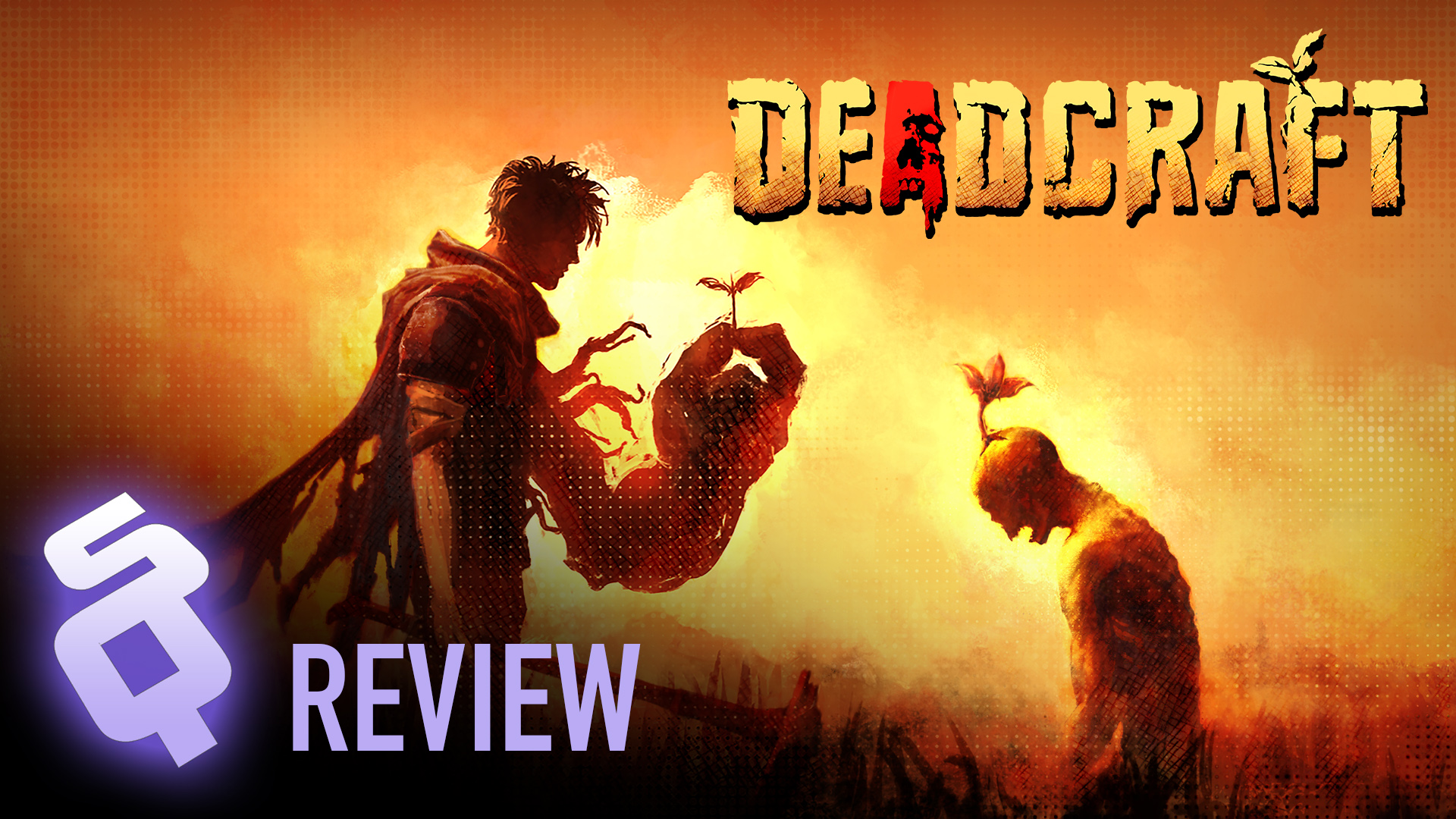 Deadcraft takes ideas from a lot of different games, but doesn’t seem to capitalize on any one of them well.

Deadcraft delivers what feels like a bullet-point list of concepts: a little farming, a little loot gathering, a little RPG, and a little Dead Rising. In theory all of these ideas are fun and unique, but in the case of this game they fall short, only nipping at the heels of the full delivery.

Nothing is bad, really — except maybe the excruciatingly tedious tutorial — as everything works as intended, but it just doesn’t have any depth. Everything from farming and crafting, to battles and plot choice, lacks nuance and ends up feeling more or less like filler for something else that never really materializes. It comes off like a series of fetch quests, albeit with some silly character writing and visual effects which are oddly endearing.

There’s something here, but like the zombies in the game it’s buried below too many layers of dirt to actually make it out.

Zach & Dali discuss the misses and opportunities with the latest game from Marvelous & Xseed.

This conversational review is based off of Steam codes provided to SideQuesting by the publisher. All images and video courtesy Xseed & Marvelous. Zach played the game on PC, Dali played on Steam Deck.