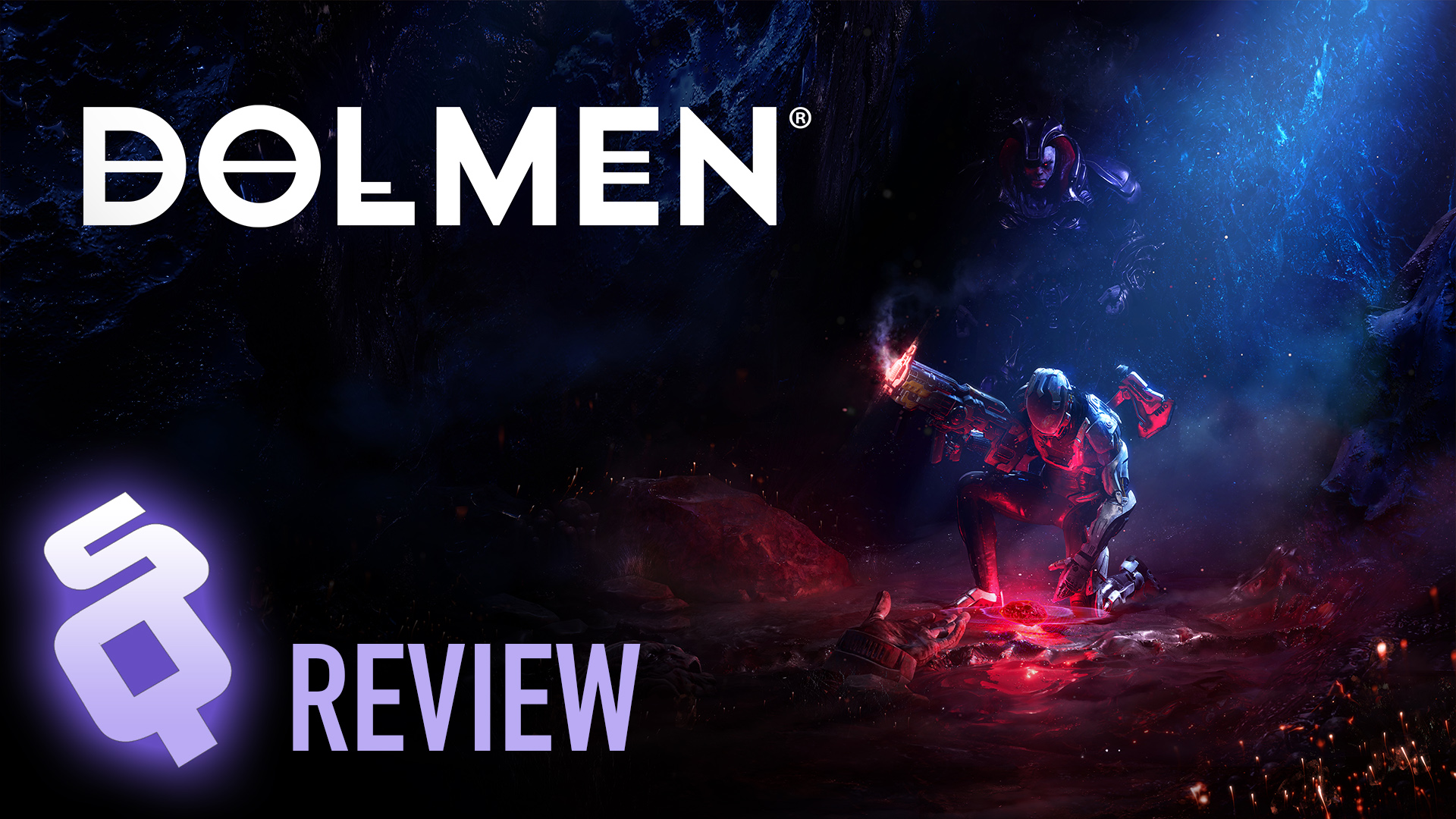 Dolmen takes the Souls-like genre to space in this back-to-basics action RPG.

Back at PAX East, we noted how Dolmen seems to bring a new spin to the Souls-like genre, but that was just through a demo. Now with the full game under our belts, we’ve realized that it ends up being both accessible to new players and challenging enough for genre addicts.

At its base, Dolmen feels exceedingly familiar to anyone who’s been playing video games over the last 10-15 years. It grabs details from some of the most popular action RPGs and sci-fi shooters, like the third person controls, terrain movement, and the mix of sci fi weapons and abilities. It doesn’t have the tightest controls or the deepest skill tree, but there’s just enough of those to dangle a modest progression carrot in front of us.

The space horror setting harkens back to games like Dead Space, and creates opportunities in story-telling and explanation for the Souls-like time looping and loot gathering. It’s science! Thankfully it’s not a wordy game, and even the tutorial is focuses on minimal text. There’s a little bit of grinding involved, but that comes off as par for the action RPG course.

Dolmen is, essentially, just enough of everything it tries to be, without overstepping its intents. The advantage of the setting may appease newer genre players, while the Souls loop might scratch a post-Elden Ring itch for genre aficionados.

In the video above, Dali further explains why the experience might be worth the time to check out.

This Review is based on a PlayStation code sent to SideQuesting by the publisher. It originally appeared on the May 20th, 2022 edition of the SideQuest. Logo, images, & game video courtesy Prime Matter & Massive Work Studio