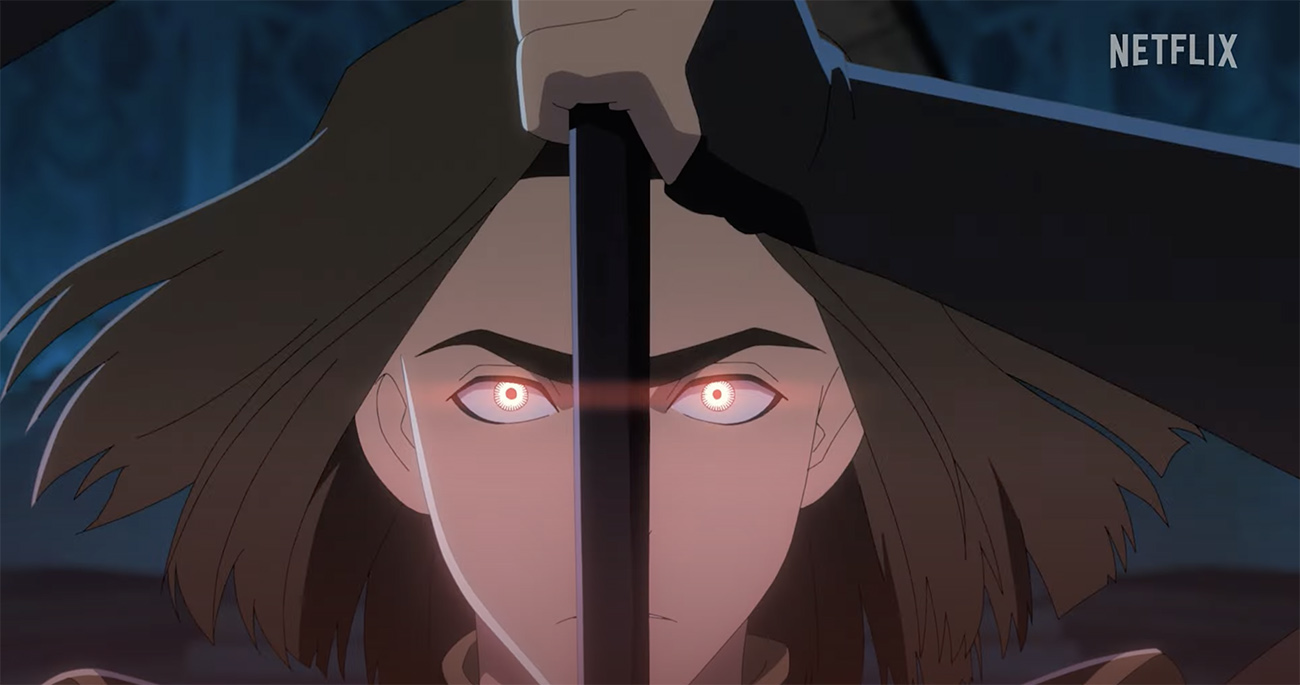 Is there even enough time for all of these series?

It’s E3-ish Week, which means that not only do we get gaming news but we also get gaming-adjacent news. In this case, Netflix has launched its annual tradition to spend part of its Geeked Week of announcements to reveal video game related shows and movies. This year is no different, as the streaming giant revealed several new and returning projects slated for the upcoming months.

Perhaps most interestingly, it will be adapting BioWare’s Dragon Age into a show. Dragon Age: Absolution will take place in Tevinter and feature new characters all based around the IP’s lore. Expect elves and archers and wizards, baby. The six-episode series is being produced by Mairghread Scott (Guardians of the Galaxy) and will debut in December. There’s no word on if the series will tie into the recently named fourth Dragon Age game, Dreadwolf.

Netflix’s 4-season Castlevania series was fantastic, mixing political intrigue with vampires and demons and whips. Now, the successor series is finally getting its (tiny) debut. Castlevania: Nocturne will follow Trevor Belmont’s ancestor Richter into the 1700s as he battles vampires during the French Revolution. It’s set to take place during the Dracula X/Rondo of Blood timeframe. There’s no release date yet.

Another animated series coming back is The Cuphead Show. Netflix revealed that more episodes of the cartoon based on Studio MDHR’s game are on the way. With the much anticipated Delicious Last Course arriving later this month to gaming platforms, interest in the game is at an all-time high, so this news will make fans happy to hear. There’s no release date yet for these episodes, but they’re likely not too far off.

CD Projekt Red’s Cyberpunk 2077 has more of its expansive IP reaching eyeballs, as the animated series based on the game, Edgerunners, will be making its way to Netflix in 2022. The show was first revealed waaaaaaay back in 2020, when we had no idea what the future held. Now we do! And it holds more Cyberpunk stuff in September.

Tekken: Bloodline, also previously announced, is finally getting its time in the sun. Tekken’s Producer Katsuhiro Harada revealed more information about the upcoming series, including first looks at some of our favorite characters. The show will focus on Jin Kazama and his relationship to his mother. Expect it later this year.

Finally, and not necessarily Netflix related, Duke Nukem is on its way back too — this time as a movie. Oh boy! Cobra Kai’s Josh Heald, Jon Hurwitz and Hayden Schlossberg are part of the team producing the movie, which Legendary Entertainment is licensing from Gearbox. There’s no release date or writer attached yet.