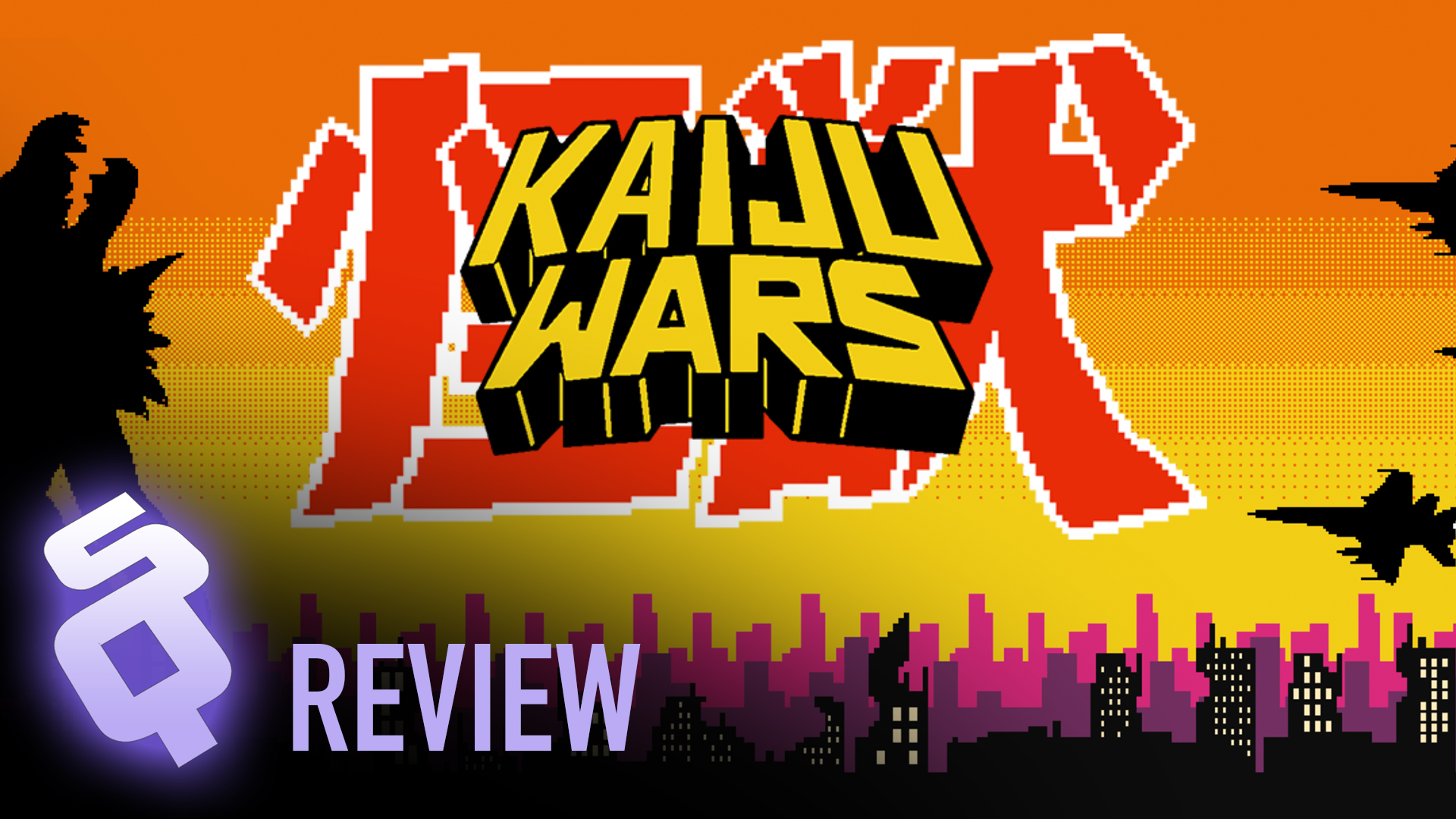 J.J. tells us why it’s so much fun being the Mayor of Kaiju City.

Billed as an homage to classic strategy games like Godzilla Wars 2, Foolish Mortals’ Kaiju Wars brings a bit of nostalgia alongside addictive gameplay to modern platforms. Its clear concept, to both protect your city and to see what kind of increasingly powerful monsters set their sights on it, works extremely well.

Concise, intuitive controls work with the 8-bit retro visuals and sounds to really get our memories flowing of that era of games and monsters. And oh what monsters! The gang’s all here, with different names of course, but it’s clear that developers Foolish Mortals love the big rubber beasts as much as we do.

We can’t help but give Kaiju Wars a glowing recommendation, designed for those of us still living in the Stranger Things past and present.

This Conversational Review is based on a Steam code sent to SideQuesting by the publisher. It originally appeared on the May 27th, 2022 edition of the SideQuest.