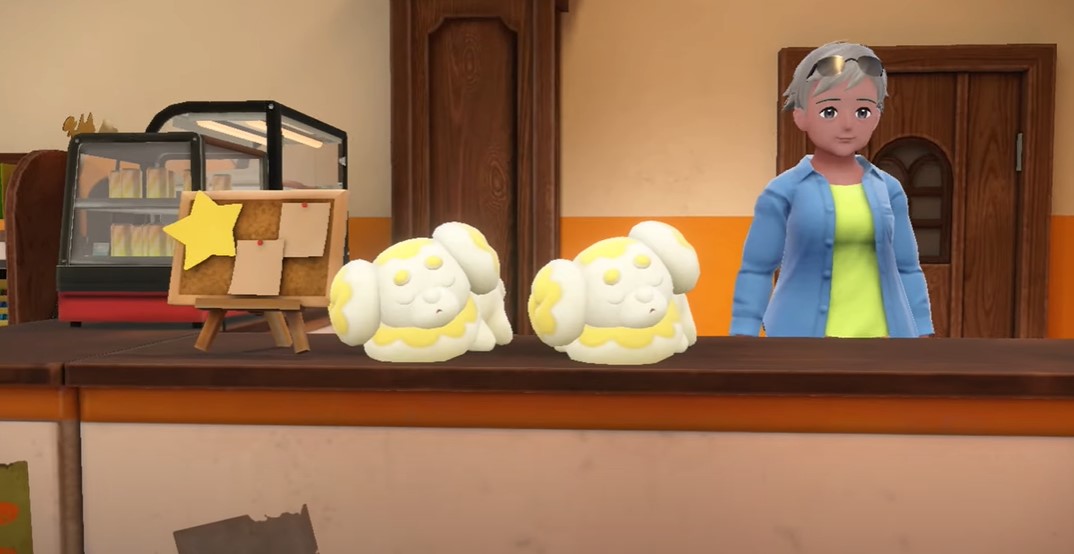 Also something about school and treasures and gyms, or whatever

Hold onto your (Pokémon’s) butts — there’s a bunch of new info for the upcoming Pokémon Scarlet & Pokémon Violet games. During today’s Pokémon Presents, the developer dropped a new trailer focusing on the grand adventure that players will undertake.

It all starts in a Hogwarts-style school for potential trainers. Players will undertake three quests, whenever they want — one includes a run through the game’s 8 gyms, the other two are mysterious for now — and focuses on the open-ended nature of the game. That includes traversing the land, sea, and air in a Pokémon that can change shape, meeting NPCs and new beasts, and more.

Players can travel with up to three friends alongside them on the adventure, capturing monsters and taking on raids. New additions to the series include the treasure-like Terastallize feature, which allows the little monsters to transform into a crystalized version of themselves with new powers based on their “tera” type.

But really, it’s the new Pokemon that we care about: Fidough. A squishy dog pokemon. Named Fidough. FIDOUGH.

“Its Breath Contains Useful Yeast​.” Holy crap. WHAT. “This Pokémon Has a Moist, Smooth Feeling to It​.” YO, LITERALLY. WHAT.