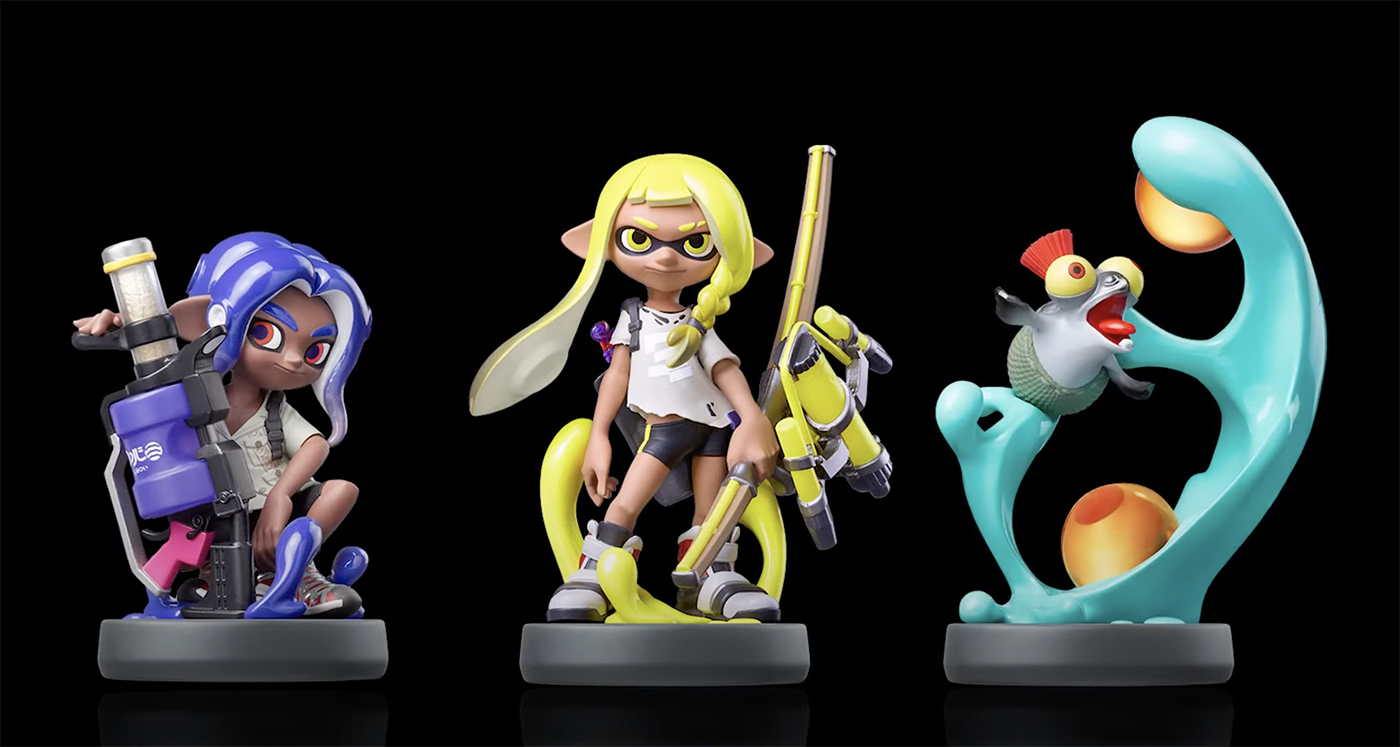 It’s been a while since new amiibo have been announced — I think the last time was Metroid Dread? — but with a giant new Nintendo game on the way it’s perhaps time to revisit the toys to life phenomenon again.

During its Splatoon 3 Direct today, Nintendo revealed that three new amiibo were squeaking onto the scene this holiday season. The new amiibo are a purple Octoling, a yellow Inkling, and the new helpful pal Smallfry.

Much like in previous Splatoon outings, the amiibo can be used to save outfits and weapon loadouts, and can be used to take in-game photos alongside the player’s character. The new amiibo will also come with their own special gear that players can access.

They look great! Nintendo seems to be nailing their amiibo designs, moving away from the almost stoic, static designs in the original Super Smash Bros 4 units to the new, dynamic poses.

They’ll launch for $15.99 each or as a three-pack. The amiibo will arrive “later this Winter” and miss the launch of the game. Nintendo also revealed that reissues of the Pearl & Marina and Callie & Marie amiibo sets will take place at select retailers.