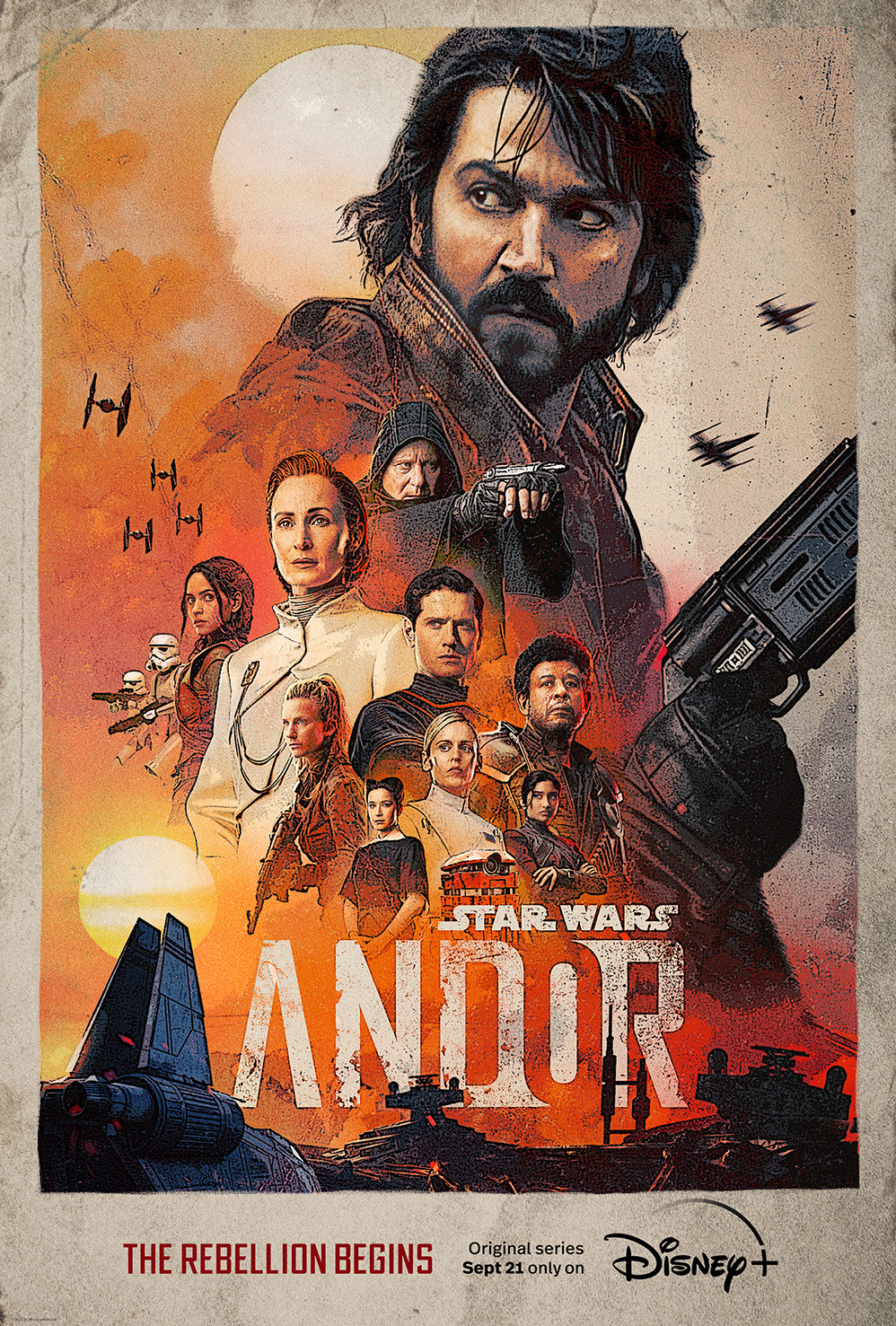 Disney has revealed that its much anticipated Andor series, set before the events of the absolutely excellent Star Wars: Rogue One, is now going to miss its August 31st launch date. Set your phasers (or guns? sabres?) to September 21st.

The show’s pushed date probably doesn’t have anything to do with quality, and is likely related to some of the shifts taking place in release dates for other programs on Disney+ and other streamers. There’s already A LOT to watch in August, so yet another geeky show would divide our time even more.

Anyhoo, the new trailer reveals that a bunch of characters from Rogue One are making a comeback in this series, so be prepared to go back in time — just a few more weeks into the future.