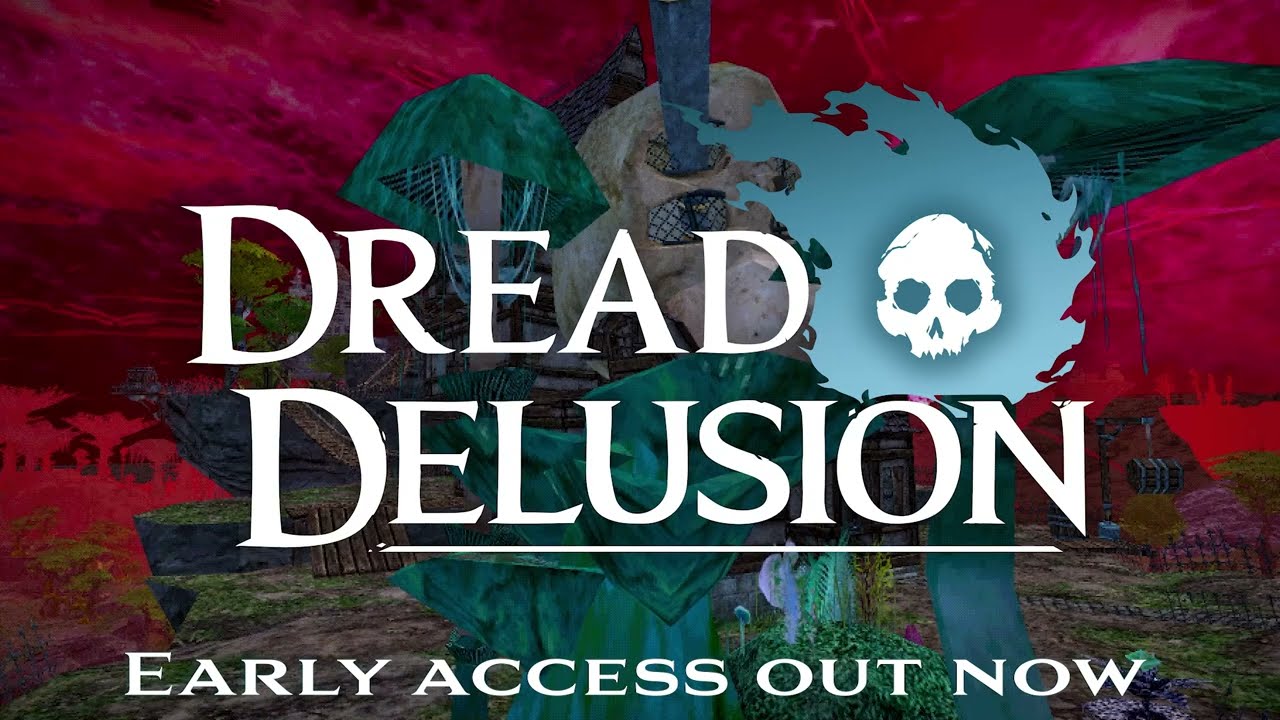 Dread Delusion in a sum of its parts represents what gaming is to me, a toy box. A world unbeknownst to the realm of reality that one can explore by tinkering with its systems to such a degree that it allows the one who is playing to experience what we like to call “role-playing”. Do the sum of Dread Delusions parts equal to one of a positive nature? Sadly the answer is no. But are some of the parts enjoyable? Irrevocably yes. Early Access games are always the hardest for me to review which is why this isn’t one but more so a signal flare to show people with keen tastes that “HEY THIS IS SOMETHING TO LOOK OUT FOR”.

Dread Delusions is an Eagle Scout with badges galore on its vest. Suffice it to say this means the game is not afraid to bare its influences on its chest, it’s proud of them and wants people who like the same games to indulge. Like Morrowind? Kings Field? PSX aesthetics? Complex esoteric RPGs that force the player to learn things the “hard way” and just kind of let the player wander around in turn? If any of this sounds interesting Dread Delusion is the one to try but not right now.

The game feels large and full of life and is just a playground for the weird ideas that the developer James Wragg comes up with.

Want to buy and customize a house? Sure.

Want to drink beer with the boys at the pub? Go ahead.

Want to explore dungeons? Yeah, those exist too.

While the content is there I can’t help but feel like the game is too horizontal in its design and not more vertical. The game as it stands is fun and you can play it for a few hours but there’s nothing making me want to come back for more. I feel deeply that if Dread Delusion keeps up its momentum and adds sizeable chunks of content as it is now the game will become something that I would love to recommend to everyone with a PC or a Steam Deck. But right now I can only see the game really hitting for people like myself who enjoy “rough”, for lack of a better term, and esoteric PC-centric RPGs of old.