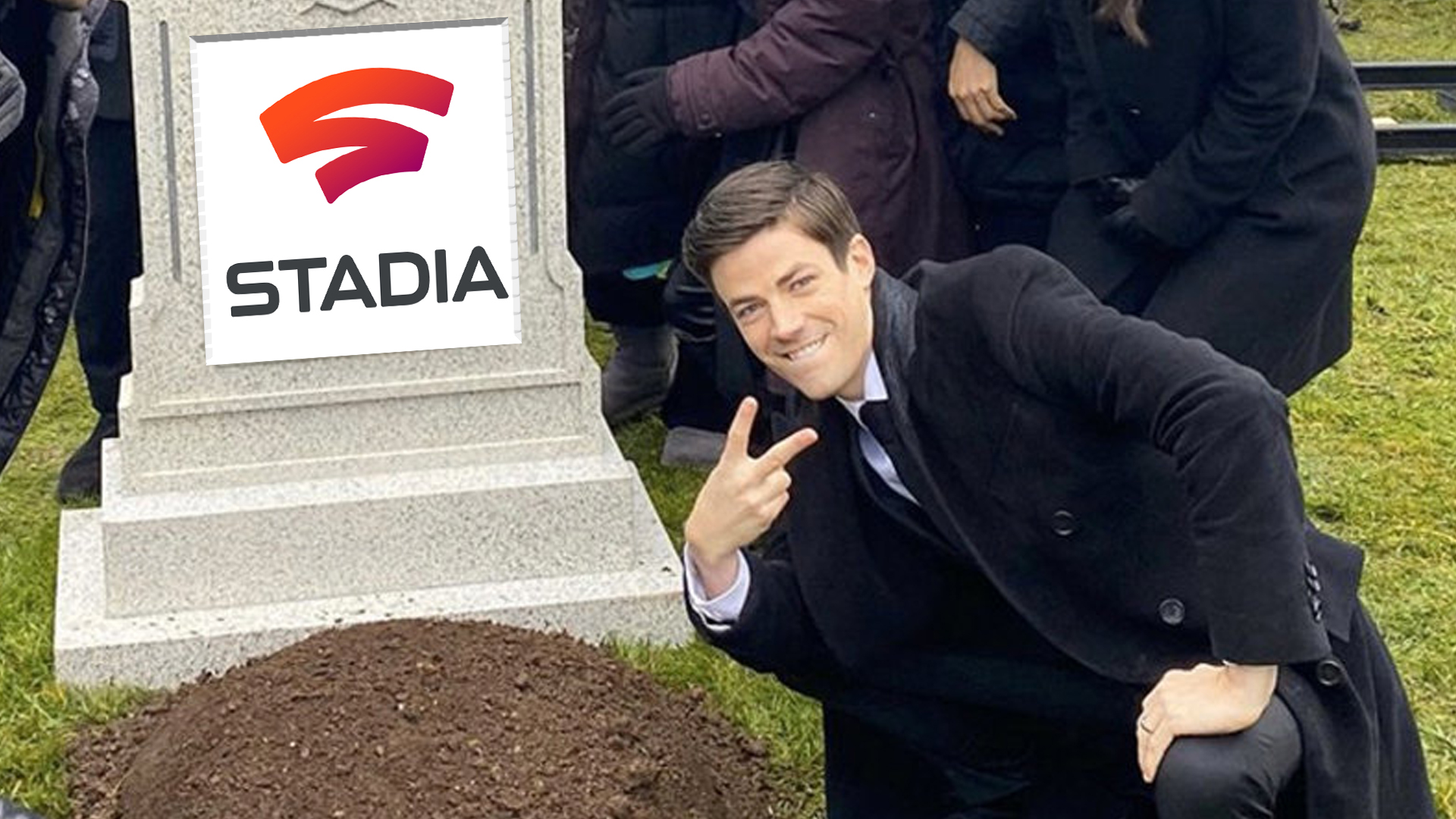 I forgot about it

If it wasn’t for the once-in-a-while PR email or the tweets from Wario64, I’d have forgotten about Stadia. Like, we’ve talked about it — A LOT — on the site and the podcast, but it never resonated. At all! And it sounds like the same happened with the general public.

Dearest Beloved Friends and Family of the streaming service, Stadia is being shut down in January.

Google announced the news in a blog post today, revealing that the product never gained traction. I could be sarcastic (and let’s face it, how could we *not* pick the low-hanging fruit) but the shutdown of a product and the loss of jobs that result because of it is never good. Variety helps keep an industry competitive, and all that.

The sad part is that Stadia worked. It worked pretty well! The idea was solid, the technology was robust, and the connection was stable. The downfall was on the overzealous management and the absolutely mind-boggling business model (and the subpar catalog of games). The money didn’t work.

And so, here we are, with one less outlet for games. Another try by a tech giant to get into gaming doesn’t work. Facebook backed off (pivoting to VR instead), Google gave up, and that leaves Amazon’s Luna floating out there.

Anyone want to guess how that will turn out?

At least Google announced that it was refunding purchases for ALL games and hardware bought through the Stadia store, which is kinda awesome and makes me kick myself for never buying a controller.