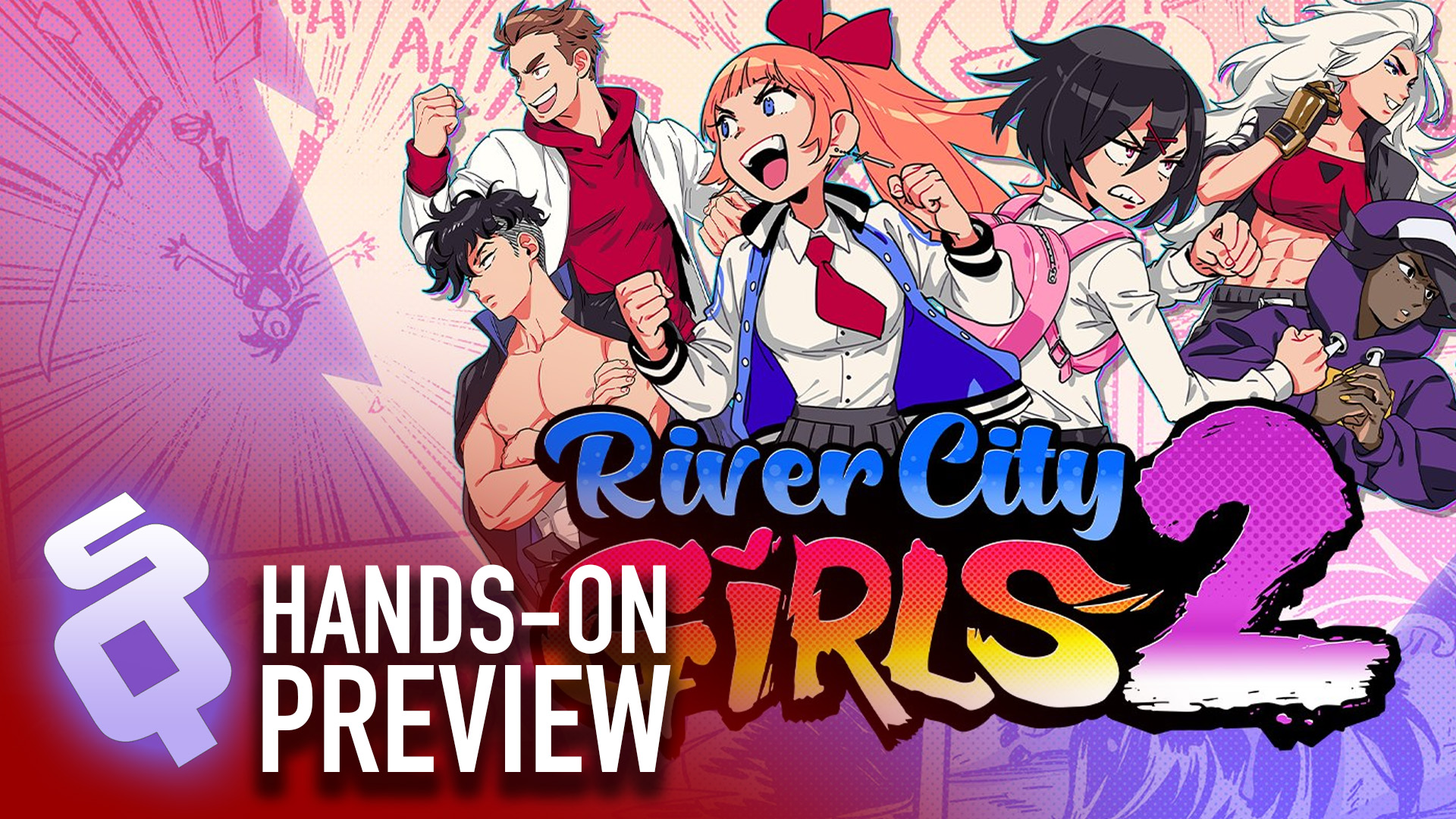 River City Girls 2 is coming along really well, and J.J. explains why this is a brawler to watch for in his exclusive hands-on from PAX.

It’s no mistake that River City Girls 2 is a River City game; it is most definitely enjoying the world that the IP introduced so many years ago, reveling in the factions and history and setting. It’s perfect that developer WayForward took on the reins of creating the game, because there’s no one better at piquing nostalgia. After their terrific Shantae series and the amazing work in the original River City Girls, it’s no surprise that a sequel would be in the works.

River City Girls 2 is still a brawler, but it’s absolutely bigger than the original in every way. The most immediate thing we’ll notice is that it features up to 8 players at once now, and gets completely chaotic when everyone is fighting on screen, but not in a negative way. We don’t feel bad about it, because everyone has their own special moves and their own space.

In a weird way it’s an open world game, too, focusing on a huge map that’s accessed via phone. In some chats with the developers on site, we were informed that this was definitely a refinement of all of the things they did and wanted to do in the first game, which is to make it massive. In fact, one of the things the team worked on was to see the world of this as almost like Elden Ring, in that we can do whatever we want in the order that we want. We can fight bosses in any order, we can see different things at night and day, and because the world is “lived-in” things actually change and move and characters live their lives — before we pound them.

River City Girls 2 is leaving us very, very excited. It launches later this year for everything.