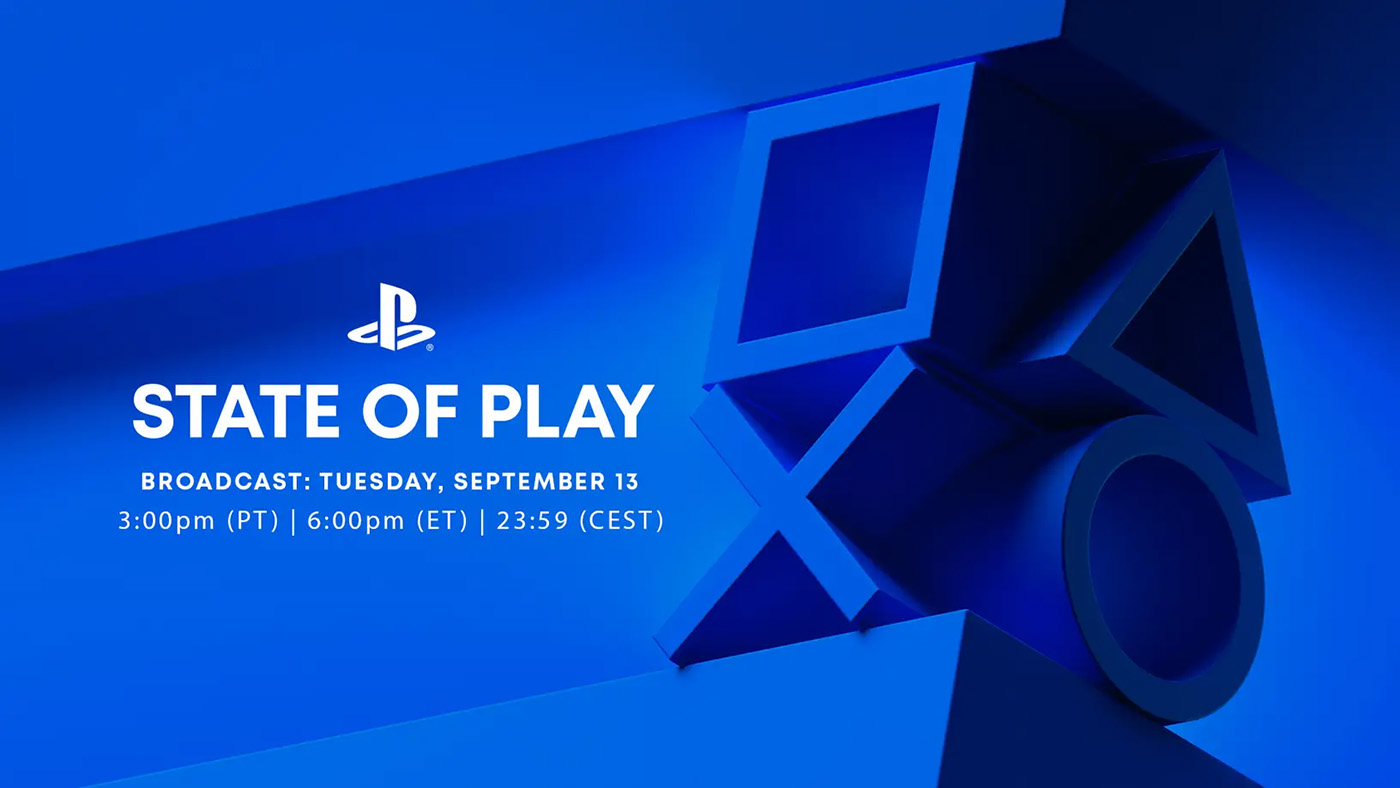 Have you heard the news? Sony is finally having a State of Play! Though it’s not a giant Showcase event like they’ve hosted once a year, this will at least give us some info and announcements on games coming to the PS5, PS4 and PSVR2 in the coming weeks, months, years.

The event is scheduled to take place tomorrow, September 13th at 6PM ET/3PM PT on the company’s YouTube (above) and Twitch channels for roughly 20 minutes. Listen, after a lack of anything really Playstation related over the Summer, 20 minutes is better than nothing.

There are definitely rumors out there, though Big Blue has been relatively secure in its leaks. Either way, we’ve gathered up what we could find, so please enjoy and make wild assumptions on your own (and share them in the comments).