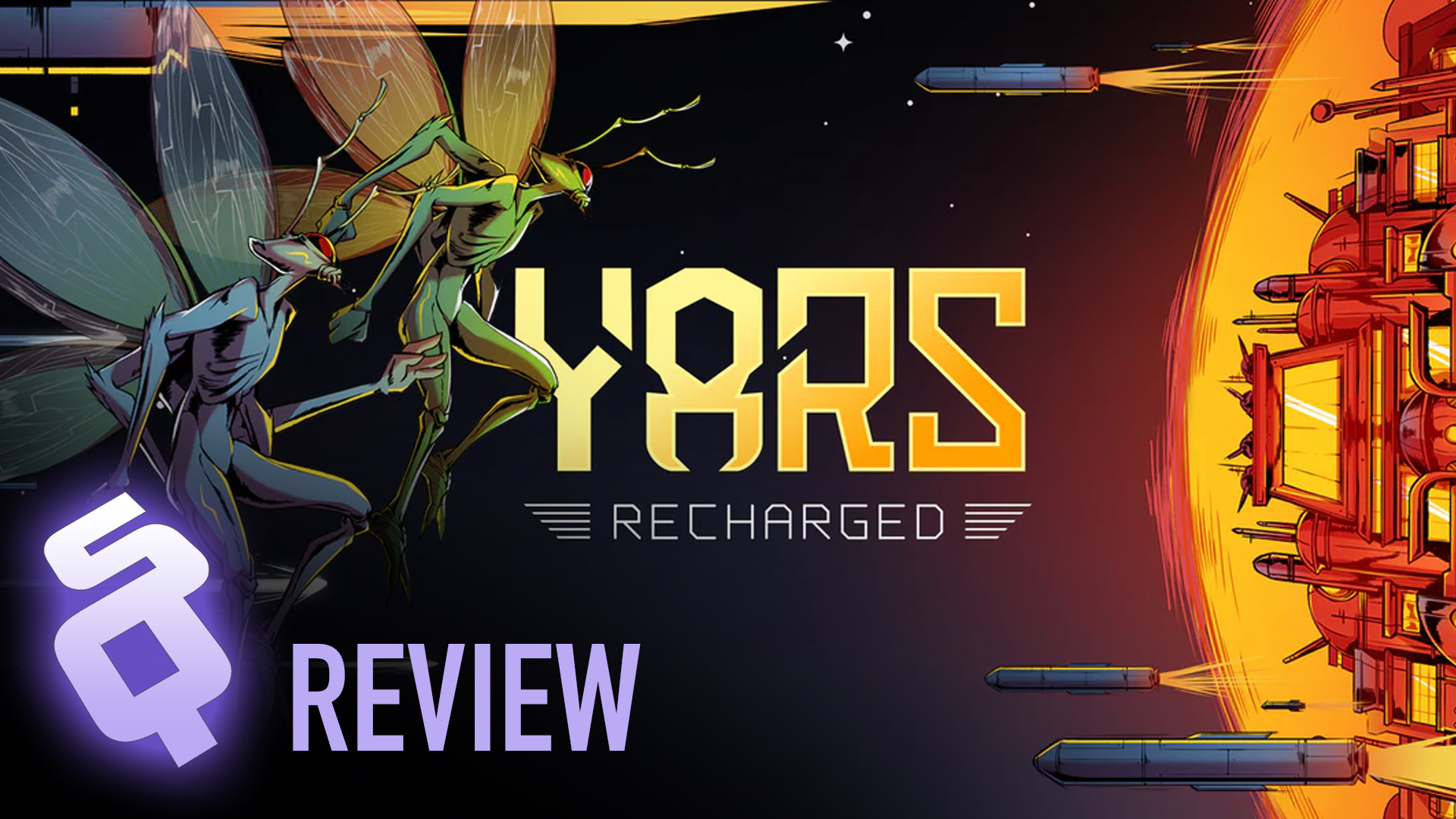 A strong return for a classic franchise

J.J. explains why you should dive in to this single screen bullet hell shooter.

This review is based on an eShop code sent to SideQuesting by the publisher. It originally appeared on the August 26, 2022 edition of The SideQuest.