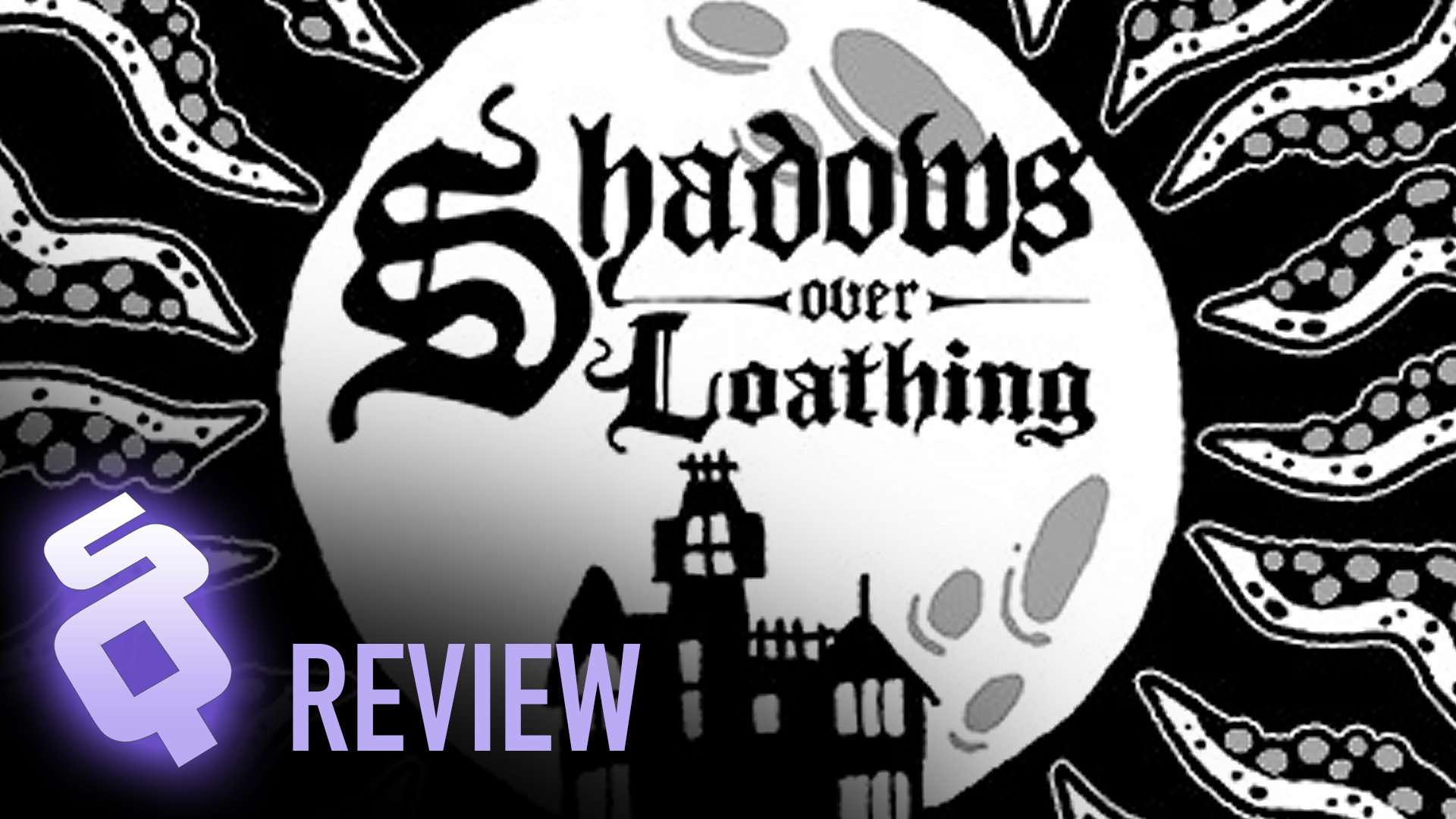 Traditional, but only in the basic sense, Shadows Over Loathing is another triumphant game in the series.

Shadows of Loathing is a traditional turn based RPG, but I’m using TRADITIONAL very lightly here. The only thing it has in common with any other game in the genre is that it has a turn-based combat system and a selection of actions. That’s it. The rest is something wholly different. While the game’s systems are pretty simple, it doesn’t shy away from encouraging us to find interesting ways to build the party that we take out on quests. That is, potentially, the crux and purpose of the game.

Shadows of Loathing is an adventure game taking heavy inspirations from titans of the genre, with a nice serving of comedy and dry humor on top. The jokes may be hit or miss for some but by and large I found them to be smartly written and teetering on breaking the fourth wall. This goes hand-in-hand with its anti-stylized visual aesthetic, relying once again on hand-drawn heavy lines, geometric shapes, and all of the looks one might find in a notebook. The game isn’t primarily something I’d recommend to most people just due to how weird it is; I mean, look at those stick figures!

For some, the game may come across as being bland just purely based on those aesthetic choices, but looking past that I think there’s a very solid and fun time to be had, and certainly one with more substance than it lets on.

This Review is based on a Steam code provided by the publisher to SideQuesting. It originally appeared on the November 14th episode of The SideQuest. Images and video courtesy Asymmetric Games.